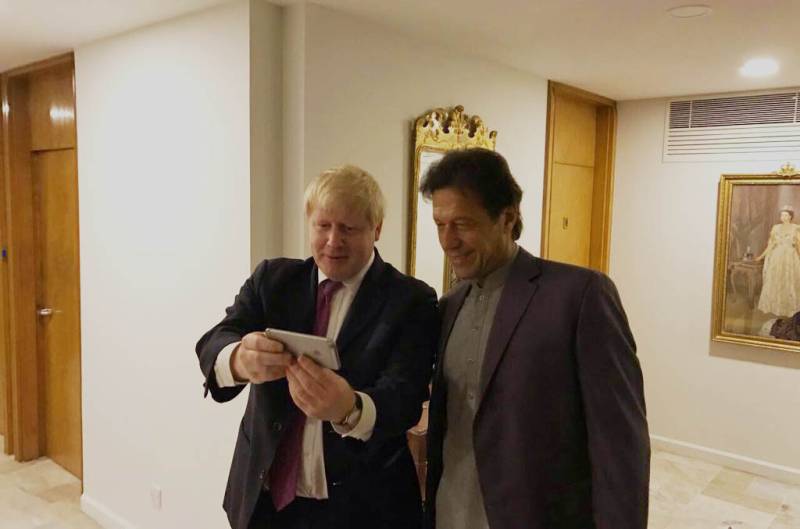 LONDON – British premier Boris Johnson is facing a vote of no confidence today amid dramatic tension between the Conservative leader and his party lawmakers.

Reports in international media said the 57-year-old became the first sitting premier found to have broken the law by holding parties during Covid lockdown at his official residence. If the British politician loses the confidence vote, he will be removed from the premiership.

A statement issued by Johnson’s office said the confidence vote was a chance to end months of speculation and allow the government to draw a line and move on.

It added that the British PM will make his case to lawmakers beforehand, telling them that when they’re united and focused on the issues that matter to voters, there is no more formidable political force’.

Conservatives have at least 359 lawmakers in the house, and 54 would need to write letters in order to call a confidence vote. Boris needs to get the support of 180 votes to survive.

Several of his party leaders called for him to step down or rapped at him without confirming they sent a letter. Meanwhile, secret voting will be held among Conservative lawmakers.

Some other Conservative legislator will be eligible to replace him as party leader if he ousted. Foreign Secretary Liz Truss and Treasury chief Rishi Sunak are top runners for the coveted post.

If Johnson wins the secret ballot, he will be safe from the further challenge for another year, however chances are said to be low.

Previously, the former British PM Theresa May survived such voting, however, she failed to deliver UK’s departure from the EU which prompted her to resign.

On the other hand, social media users recalled the events of the dramatic no-trust motion against former Pakistani PM Imran Khan. PTI chief was ousted from power after losing a no-confidence vote in his leadership back in April.