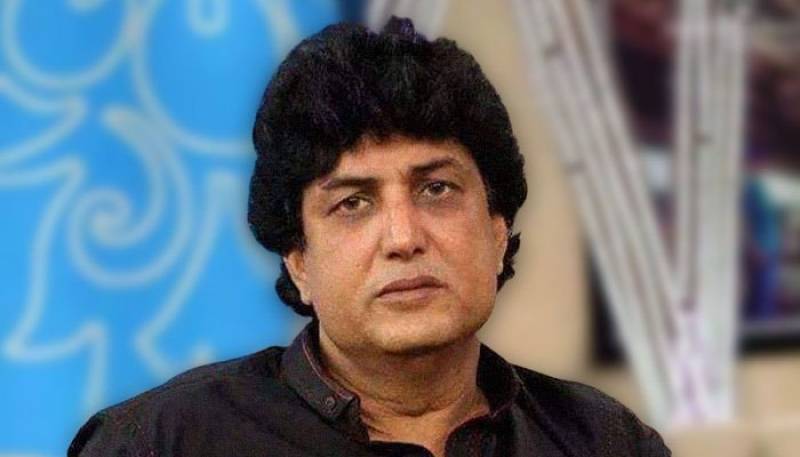 LAHORE - Twitterati have come forward in droves to appreciate national television "Geo Entertainment"'s decision to suspend a contract with Khalil-ur-Rehman Qamar after he used foul language against activist Marvi Sirmed during a TV show aired this week.

Khalil Ur Rehman Qamar has triggered many with his unchivalrous behaviour. With so many people ...

Let's have a look at some of the reactions:

Geo Entertainment has suspended its play-film deal with KhalilurRehman Qamar until he apologises for abusing Marvi Sirmed. He has contracts with lots of other companies so I’m going to assume he won’t care too much about this. But it’s important that Geo has set this precedent https://t.co/I8OkkVTyMp

Proud of our media partners for @MaulaJattMovie to take this stand and be on the right side of history !! 👏🏻👏🏻👏🏻#Geo
#khalilurrehmanqamar #KhalilUrRahmanQamar https://t.co/49PrzV8YLx

A statement from Geo Entertainment issued Thursday (yesterday) said the contract would remain suspended until Qamar apologised, clarifying that the company had entered into a non-exclusive agreement with the writer, similar to the ones he has with other TV channels. Qamar, who is working with other TV channels as well, is also involved in a movie project that features renowned actors Mehwish Hayat and Humayun Saeed and is being shot these days.

"Geo believes in exchange of ideas and promoting the culture of Live and Let Live (Geo our Jeenay do) we believe that everyone has the right to express their opinions and the culture of the healthy debate should be encouraged," a statement from the channel read.

Khalil Ur Rehman Qamar crossed every limit, the moment he decided to go on national television and curse and ...

The statement further said such debates should be held in the norms of decency and with respect. "He [Qamar] not only used abusive language against a woman but also refused to accept his mistake and apologise for it," read the statement.