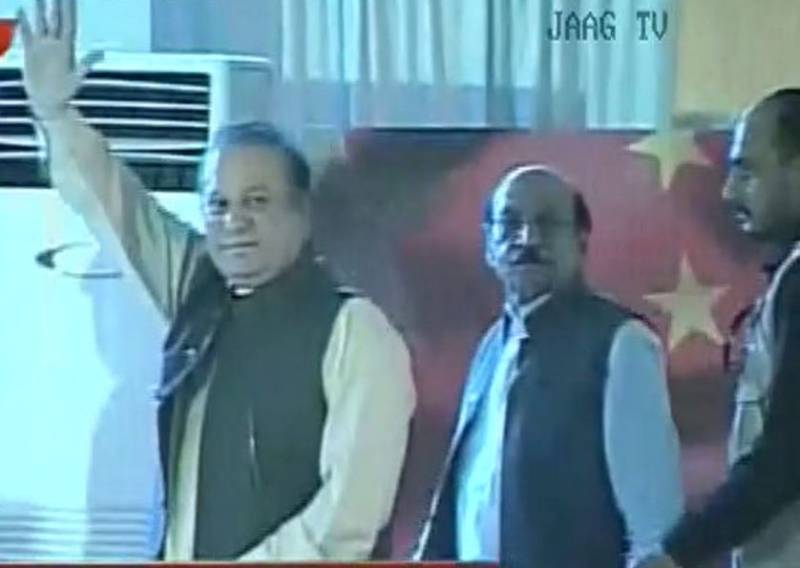 The 393 kilometer long motorway project is part of the China Pakistan Economic Corridor (CPEC). The six-lane motorway, which passes through Multan-Jalalpur Peerwala Ahmed Pur East, Ubaro and Pano Aqil, will terminate at Sukkur.

54 bridges will be constructed along the route, including one major bridge on River Sutlej. Under the project, construction of 12 service areas, 10 rest areas, 11 interchanges, 10 Flyovers and 426 underpasses will also be constructed by the end of 2017.