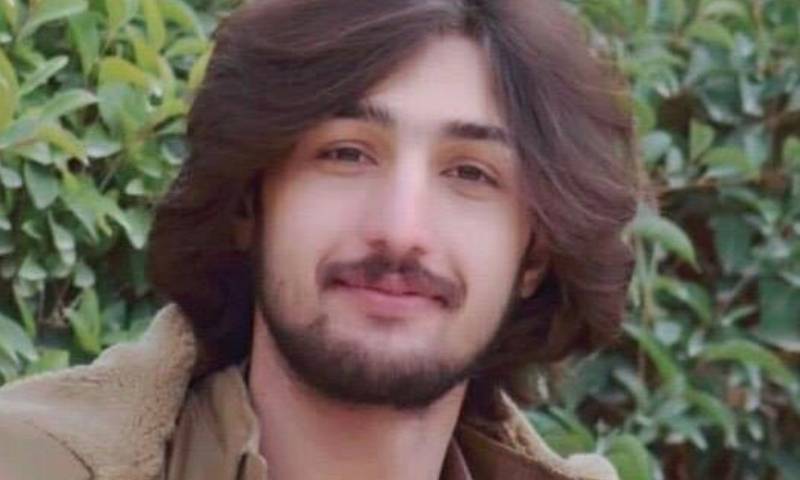 QUETTA – A 22-year-old student lost his life in Quetta after Balochistan’s Eagle Squad police allegedly opened fire at a car earlier this week.

Police have registered case against four official under section 302, 324 and 34 on the complaint filed by deceased Faizan Jatak’s cousin, who was also travelling in the same car but survived the firing incident.

The complainant said that when they reached Sariab Road, four officials of the Eagle Squad signalled them to stop near Sada Bahar terminal.

“As we reached closer, they (policement) started firing, leaving my cousin Faiza dead on the spot,” he explained.

According to the FIR, the young student received bullets in his neck and back.

The brutal incident sparked protest in Quetta, as well on social media. As the protest gained momentum, Balochistan Home Minister Mir Ziaullah Lango expressed sadness over the incident and ordered an inquiry into the matter.

Faizan Jattak was son of a tribal leader Mir Dad Jattak. He was laid to rest in his hometown Dasht.

This is not the first time that firing by police officials have claimed the life of an innocent persons.

ISLAMABAD – A judicial inquiry into the killing of an Islamabad student has revealed that the 22-year-old was ...