My stepfather tried to rape me, says Eshal Fayyaz 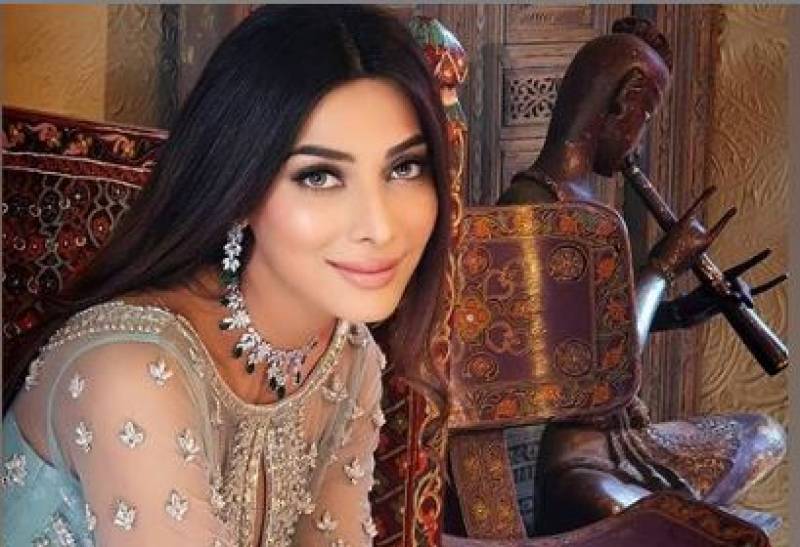 Despite being a relatively new face in the industry, the gorgeous Eshal Fayyaz is often praised for her effortless chic style and acting chops.

Grabbing the attention of the viewers with her talent and acting skills, she hails from a non-artsy background yet she amazed everyone with her performance in her debut drama ‘Abroo'.

During a recent interview, Fayyaz opened up about the abuse she faced as a child, at the hands of her step-father. In a tell it all moment, the actress was super brave as she bared her vulnerable childhood memories that were traumatic to the core.

Delving into details, the Kaaf Kangana star shared that her biological father had passed away when she was very young which led to her mother remarrying when she was around three to four years old.

“When my father died, I was very young. I was around three or four years old when my mother married someone else. After this, when I grew a little older, my stepfather at the time tried to rape me”, Fayyaz revealed.

The revelation was met with shock from Yasir, who explained that she had no idea something like this had happened. “I am so sorry. I promise I had no idea”, the anchor added later.

Further, she reflected that since she was at a tender age being very voal about the incident seemed very odd despite the fact that the traumatic flashbacks kept in relaying in the back of her mind.

She shared how back then, she did not have the capacity to process what was happening to her. “I did not have much sense back then. I went up to my mother and told her what happened. This also became the reason for their divorce.”

Later, Fayyaz told her mother that when the stepfather attempted sexual assault the fourth time and said, “I told my mother that he tried to rape me. Not once, not twice, not even thrice. When it happened for the fourth time, I had had enough.”

She added that she told her older sister, after which the two went and spoke to their mother about what had happened together. “My mother divorced him after this and never got married again.”

Eshal Fayyaz rose to the pinnacle of fame as the model and actress made her entry into the world of glitz and glamour ...