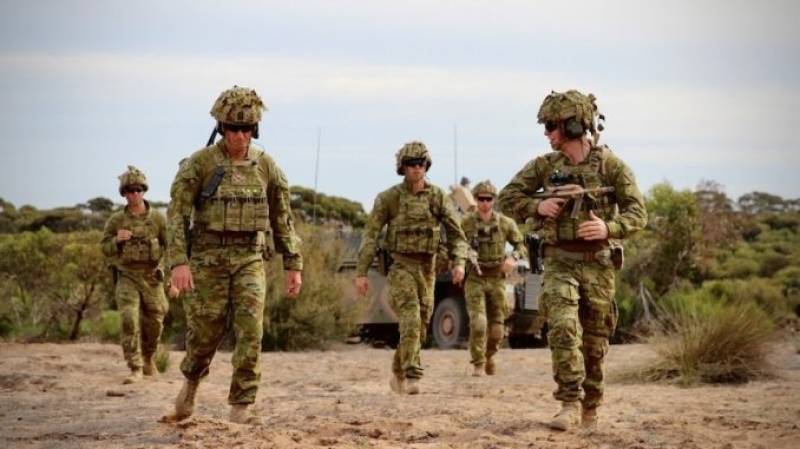 SYDNEY – The Australian government has informed Israel's Elbit Systems, that its military will stop using its defense system from next month.

According to Australian Defense Magazine, Elbit Systems - the largest private arms company, was informed about the shutdown without giving any valid explanation.

The report further suggests that the Australian defense has confirmed that there is no interim solution to replace the capability and cited no explanation as to the reasoning behind the closure. However, experts believe that tensions between the Australian Defence Authority and the Israeli defense system augmented as the Elbit Systems imposed huge premiums on the BMS because it has a monopoly on the system.

Let it be known that Israeli authorities around the world hold colorful background and they often get criticized by human rights groups due to severe human rights violations and alleged war crimes in Palestine.

A New York-based human rights watchdog has revealed that Israel is involved in pursuing policies of apartheid and ...

The Israeli arms manufacturer is said to have supplied at least 85 percent of the drones used in the war on Gaza in 2014 when over 2,200 Palestinians were massacred within two months.