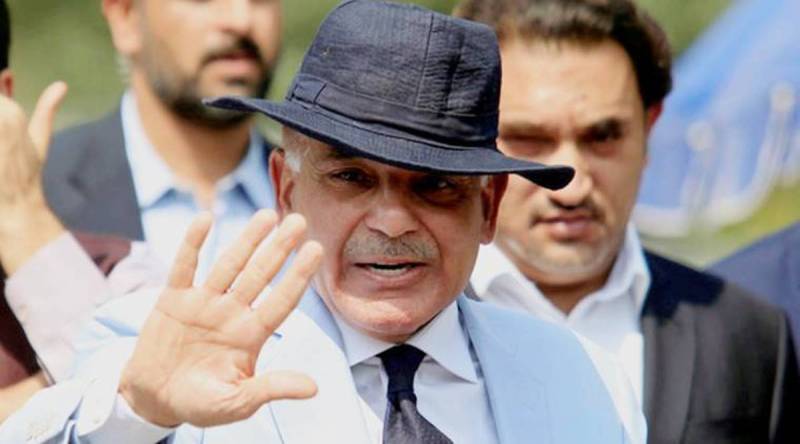 LAHORE – Pakistan Muslim League-Nawaz (PML-N) President and Leader of the Opposition in the National Assembly Shehbaz Sharif has approached the Lahore High Court to remove his name from the blacklist as he seeks permission to fly abroad for medical treatment.

The PML-N leader moved a petition citing the Federal Investigation Agency and the Ministry of Interior as respondents. 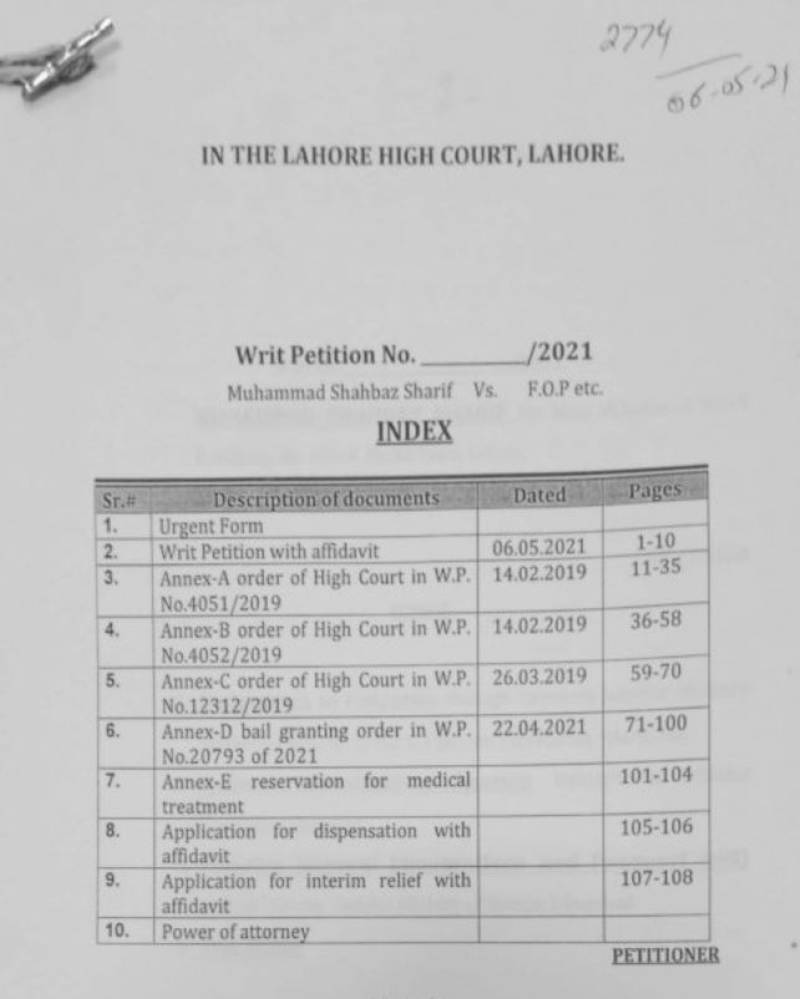 Shehbaz in the recent plea prayed before the court that he was granted bail in the Ashiana-e-Iqbal and Ramzan Sugar Mills references, after which he wants to fly abroad. I will come back after four months; he also mentioned the return in the plea.

The PML-N ‘workhorse’ argued that his name having been put on the blacklist is a violation of fundamental rights therefore he requested the Lahore High Court to direct authorities to remove his name from the blacklist.

Last month in April, Sharif was released from Kot Lakhpat Jail after the court approved his post-arrest bail in a money laundering case.