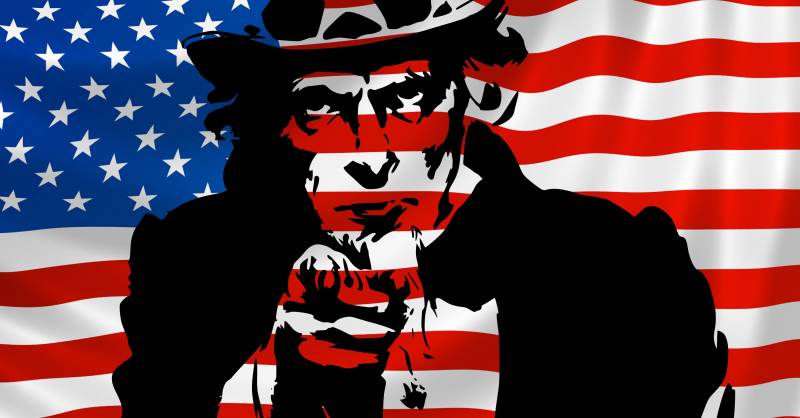 There are off and on claims raised by our military and bureaucracy against safeguarding Pakistan's image and not to become further subservient to USA. But their claims are just an eye-wash to fool general public.

In reality these brown sahibs still seem quite impressed to please their white masters and they never want to learn anything from past mistakes. I don’t mean to say Pakistan shouldn’t be involved in saving lives of people irrespective of their race, religion and nationality but what is irritating is their protocol and their over-eagerness when it's  a matter of pleasing Westerners.

My question is what made them let Raymond Davis go when there was an obvious reason to arrest and put him behind bars and what made them hand over our Afiya Siddqui to CIA when no one saw her directly shooting at American personnel in Afghanistan during Musharraf regime?

As repercussion one can see same Raymond Davis wrote a book and blamed Pakistan military and democratic institutions, who are always too eager to please their white bosses without giving any second thought.

The same goes for the Canadian- American couple recovered from Afghanistan (along with their kids) by Pakistan army a couple of weeks ago. Of course the scenario is totally different but what makes one annoyed is too much media hype and frequent statements by our leaders to show their high level of sincerity to US Government.

It gives the impression that there is no other important issue than that. Now these brown sahibs should wait for same kind of allegation raised by USA regarding them in coming years where Pakistan would be directly blamed for something.

But of course nothing would bother our leaders more than happiness of the White House. Referring to the Afiya Siddiqui case I wonder if same kind of incident would had happened in other country who consider their self respect important than just deal for dollars and power they must would had demanded and set a deal to exchange prisoners who are treated worst than animals under custody of Pentagon but it reminds me of a stanza from Ghalib's poem “aah ko chahiyeh ek umar asar honay tak, kuon jeeta hai teri zulf K sar honay tak”.