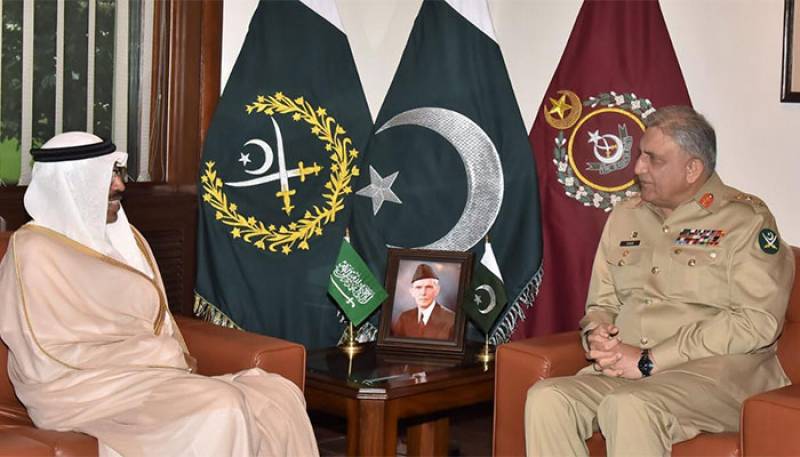 According to the Inter-Services Public Relations, during the meeting issues of mutual interest including defence and security cooperation between both countries were discussed.