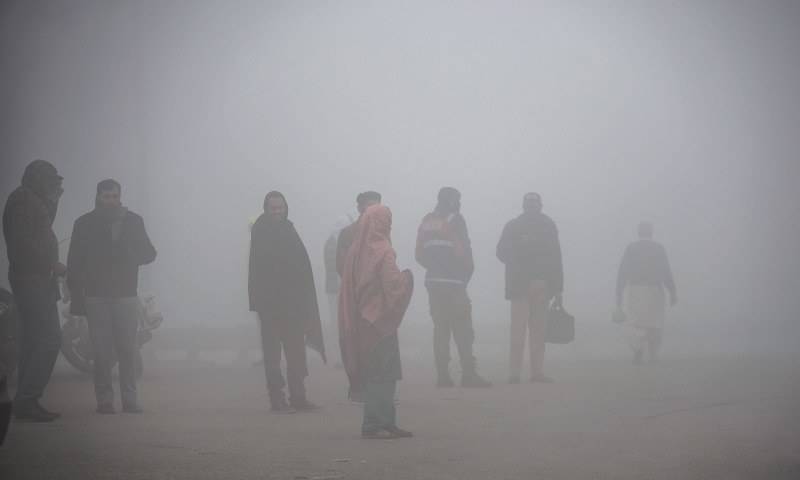 LAHORE – Lahore High Court’s has summoned the deputy commissioner Lahore and director-general Provincial Disaster Management Authority (PDMA) in a case to control smog in the province.

Hearing a petition on the matter, Justice Shahid Karim warns the concern authorities as the district administration and the PDMA had failed to curb smog.

Smoke emitting vehicles should not be allowed to come on roads. Court also highlights the report by Judicial Water and Environmental Commission which states that smoke from vehicles was one of the main causes of pollution.

The report also declared encroachment as one of the factors behind smog caused by traffic jams.

Court directs the authorities to get out of their cozy offices and conduct on-site visits to industrial units of Lahore and take preventive measures against the crop stubble burning.

The report also proposed instructions to the PDMA for lodging FIRs against those causing spreads of smog.

Justice Karim said that future generations would bear the cost for the negligence and the malpractices. He also said Lahore’s worse air quality showed that the government was irresponsible about its affairs.