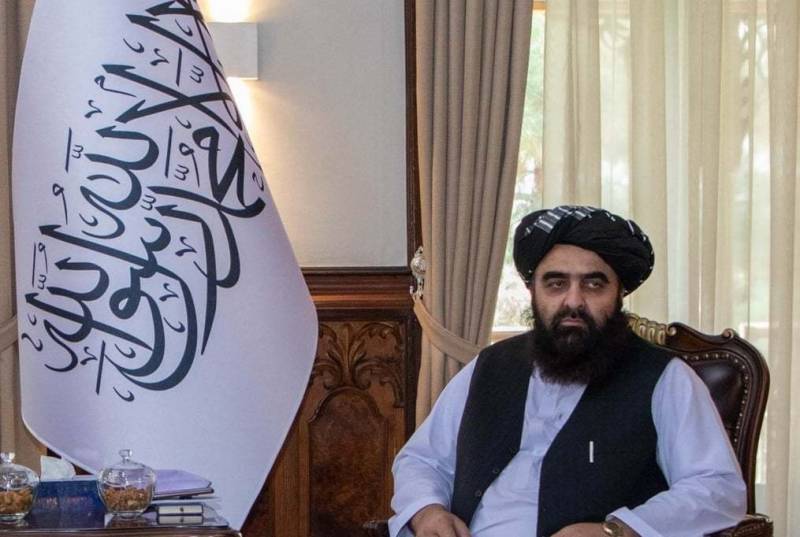 ISLAMABAD/KABUL – The Interim Foreign Minister of Afghanistan Amir Khan Muttaqi is expected to visit Pakistan in a bid to reset the ties between the two sides.

Report of Express Tribune quoting sources said the visit by the interim Afghan foreign minister will be the first one since Taliban ousted the western-backed government in August.

FM Qureshi, after his recent visit to Kabul, reported a ‘visible change’ in the approach of the Taliban officials. The new administration in the war-ravaged country is ready to take steps to improve the ties, something the previous government was reluctant to do, he said in a post-visit presser.

Meanwhile, the delegation led by Muttaqi will also include several senior Taliban officials who will exchange views on a wide range of issues with Pakistani authorities.

The incumbent authorities in Pakistan feel that engagement, as opposed to disengagement, is the best way forward in dealing with the current situation of Afghanistan.

Pakistan is expecting the Taliban to fulfill their commitments including an inclusive government, protecting women’s rights, and not allowing the Afghan soil to be used again by any terrorist outfit.