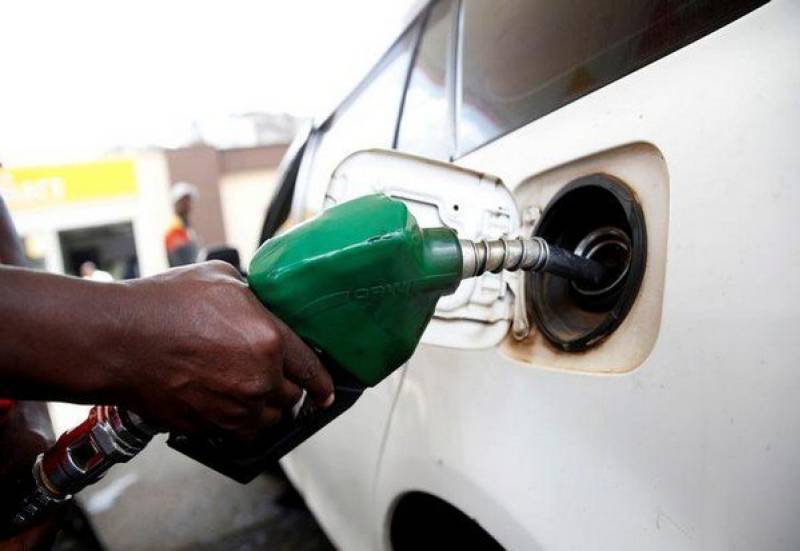 LAHORE – A day after the incumbent government increased the price of petrol by Rs 8.03 a litre, a petition was filed in the Lahore High Court against the federal government’s decision, urging the court to declare it void.

The plaintiff, Advocate Azhar Siddique, argued that the recent surge in petroleum prices is ‘illegal’. He argued that the increase in fuel prices was never approved by the cabinet which makes it unconstitutional.

Siddique prayed before the court to stop the government from charging the petroleum levy for November and suspend this month’s price hike notification. The government is also charging around 17 per cent general sales tax on all petroleum products and it is also collecting petroleum levy on these products, which is directly being taken from consumers, he added.

The increase in the basic commodities will affect people from the middle and lower-income classes the most, he said while referring that the state is responsible for protecting the lives of the citizens under Articles 4,5, 9, 14, and 25 of the Constitution.

He mentioned that the government increased the rates of petroleum products to revive the International Monetary Fund programme.

On Thursday night, the PTI government increased petroleum prices by up to Rs8.14 per litre with immediate effect. The decision was announced around 1:30 am on Friday by the Ministry Of Finance.

Meanwhile, Prime Minister Imran Khan on Friday reiterated that petroleum prices in Pakistan are the cheapest among oil-importing countries as petrol prices hiked to Rs145.82 after the latest surge.

ISLAMABAD – Prime Minister Imran Khan reiterated on Friday that petroleum prices in Pakistan are the cheapest ...

The premier stated that the prices are at low level in Pakistan as the government has slashed its taxes and levies on it. He claimed that India was witnessing uproar as petrol price has increased to Rs250 per litre there, adding that the price in Bangladesh stands at Rs200.

Inflation has become a global phenomenon due to the COVID-19 pandemic causing various issues such as supply shortages, trade closure, lockdowns, reduced buying and selling, PM said while justifying the staggering rise in daily use items.

ISLAMABAD – The government has increased the petrol prices by Rs8.03 a day after Prime Minister Imran Khan ...