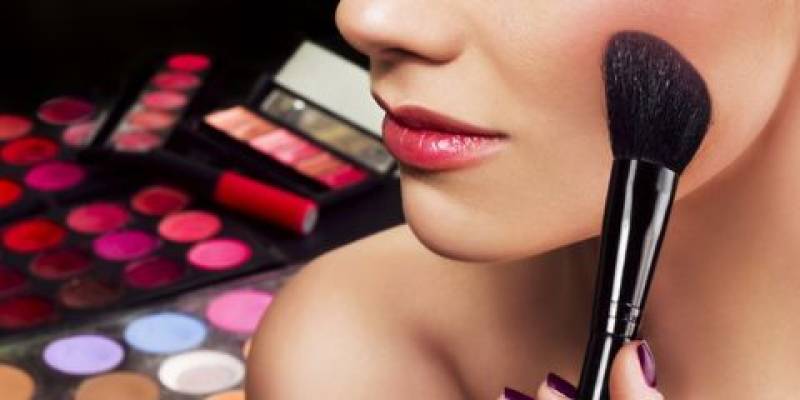 CAIRO – In a bizarre incident in the most populous Arab country, an Egyptian man has moved to family court seeking a divorce from his wife after seeing her without makeup a month after marriage.

Reports in Arab media cited that the husband said he was shocked to see his barefaced wife the morning after their wedding as according to him the bride looked ugly without makeup.

The unnamed man reportedly met the woman a number of times before getting hitched. The duo first met on social networking site Facebook as the bride used to share ‘beautiful’ pictures.

The disgruntled husband, who now claimed of getting deceived, wants a divorce around a month of marriage. “I saw her pictures on social site, she looks totally different when she does not wear makeup...I was deceived as she used to apply heavy makeup before marriage. She looks ugly without makeup,” he told the court.

The man told the court that he first tried to overcome his wife’s unattractive looks, but he decided to file for divorce after a month of marriage.

Personal hygiene is an important part of a relationship, and in some cases, it can become a serious enough issue to ...