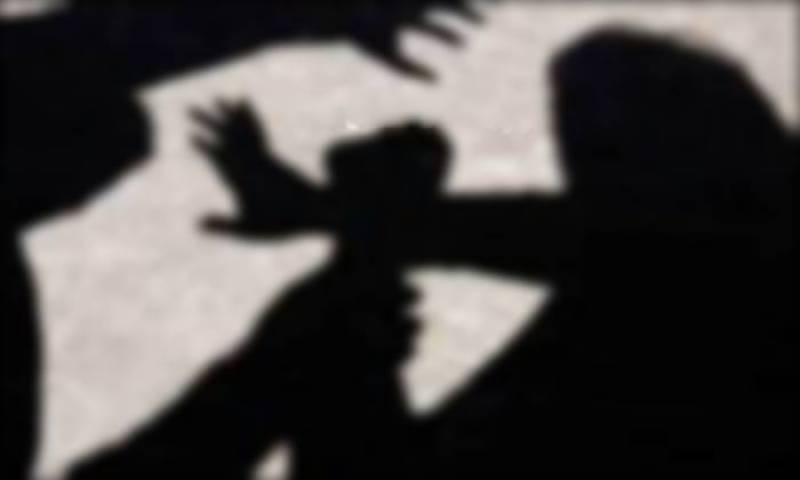 KARACHI – Two sisters and one of their cousins, aged between 15 and 18 years, were allegedly abducted and gang-raped in Azizabad Bhangoria Goth on Tuesday night.

Reports in local media said the abducted girls were found in an unconscious condition outside their residence in Azizabad in the morning while the family rushed them to Jinnah Postgraduate Medical Centre for medical treatment and examination.

It was reported that two of the girls were sexually assaulted, while the youngest one was not subjected to sexual assault.

Police lodged a case on the complaint of the victim’s father who claimed that two of his daughters and niece went to the beauty parlor to get beautician training.

He went to the beauty parlor after the girls did not return and found that the girls didn't visit the parlor on the day of the incident.

The complainant in his statements to cops said that unknown suspects apparently carried out a sexual assault after drugged them. He added that culprits took the girls to a flat and subjected them to sexual assault.

Police, on the other hand, got skeptical as the victim’s family later failed to cooperate with the law enforcers however, a female police investigation officer has been appointed to probe the incident. Police also revealed that the family wanted to take back the FIR.

Local cops however obtained the cell phone call data of the victims while Azizabad SHO told a news outlet that the initial probe revealed that it was not a case of abduction and gang rape as the two girls visited their friends where the sexual activity occurred with the 'mutual consensus' and the condition of one of them became abnormal as she consumed alcohol-based drink.