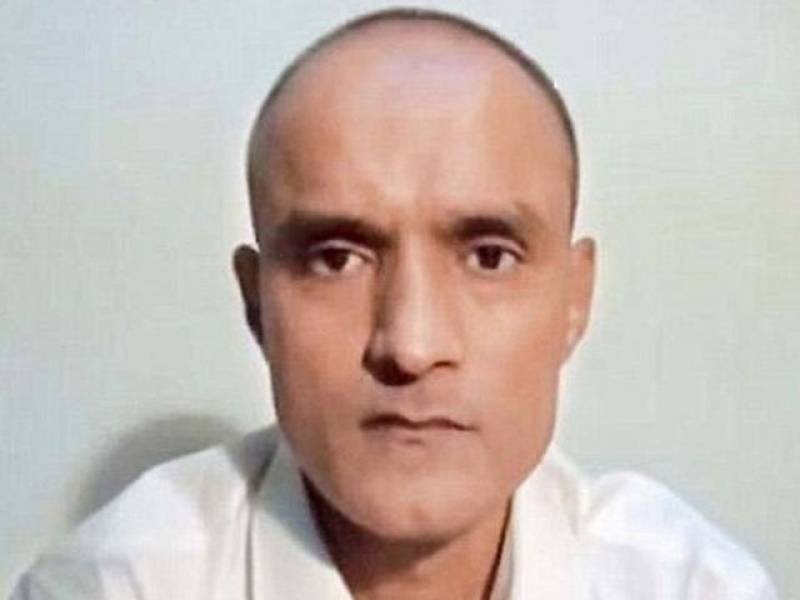 He stated this during the hearing of a government petition seeking appointment of an attorney for the spy at the Islamabad High Court (IHC).

A larger bench headed by Chief Justice Athar Minallah was hearing the case.

The attorney general told the court that India in its reply to Pakistan on September 7 raised four objections in the case, adding that all the objections are baseless.

Khalid Javed Khan added that India had protested against a decision of the Pakistani government to not allow an Indian lawyer to represent Jadhav.

Under the law, a lawyer who has license to practice in Pakistan can only be appointed as consular to the Indian spy.

He informed the court that India wanted a lawyer practicing in Lodon to represent Jadhav in the case, adding that Delhi is just playing politics as it seems not interest in the case.

As India was not ready to join the proceedings, there is only option left with Pakistan to appoint a lawyer for the spy on its own.

The chief justice asked the attorney general to help the court in the matter. He asked the AG whether appointing a lawyer without India’s permission has legal implications.

The chief justice also told the court's assistant, Hamid Khan, to ensure that the directives of the International Court of Justice (ICJ) are followed in the case.

The court adjourned hearing of the petition till November 9.

The Pakistani government had approached the high court in July to appoint a legal representative for Jadhav.

The move was made in the light of the ICJ's July 17, 2019 decision, following which the International Court of Justice (Review and Reconsideration) Ordinance, 2020 was enacted to implement the court's verdict.

According to the petition, Jadhav had refused to file a petition against his sentence.