Bikes without side mirrors to get Rs 500 fine in Sindh 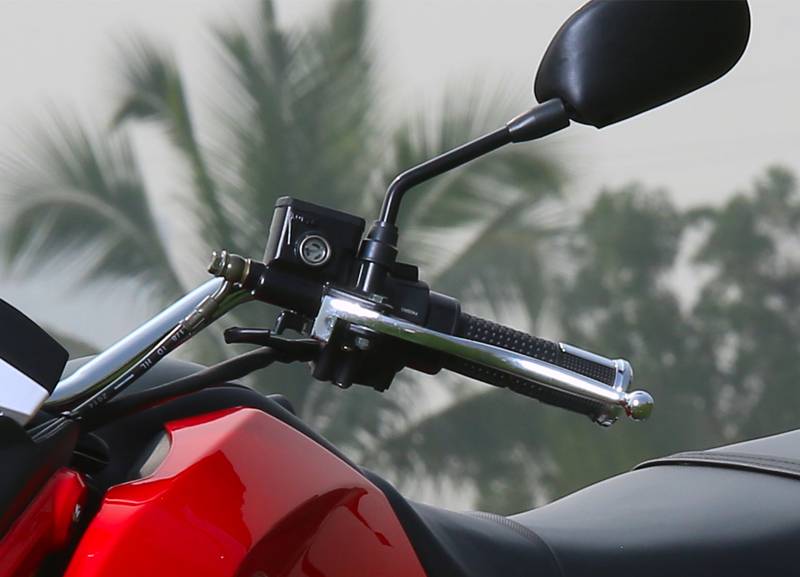 KARACHI – The Sindh government has made rearview mirrors mandatory for all bikes as accidents involving two-wheelers account for most of the accidents in the province.

Sindh Information and Labour Minister, Saeed Ghani, in the media briefing, shared the development about the decisions taken in a provincial cabinet meeting which was chaired by Chief Minister Syed Murad Ali Shah.

Ghani added that the cabinet approved the proposal to amend the Motor Vehicle Rules 1969 under which it has been made compulsory that every bike in the province should have side mirrors mounted.

As per the new traffic rules imposed by the Sindh Government, motorcyclists without having side mirrors will be fined Rs500.

Meanwhile, the bike retailers commended the government’s initiative and showed an overwhelming response. Many of the bike riders often refuse to take the side glasses with them when they buy the bikes, they said.

LAHORE – The Lahore High Court (LHC) on Tuesday declared the use of a helmet for a pillion rider of a motorcycle ...

Earlier in November 2020, the Sindh High Court issued notices to the provincial government and traffic officials to respond to a petition challenging a law that exempts side mirrors on motorcycles in the province.

The petitioners prayed before the court that the government brought in a law exempting side mirrors on two-wheelers while riders who used to wear helmets can’t see vehicles coming from either side without side mirrors, which leads to road mishaps.

Many of the studies have also found that most fatalities in road accidents are those of two-wheelers because riders don’t wear helmets.