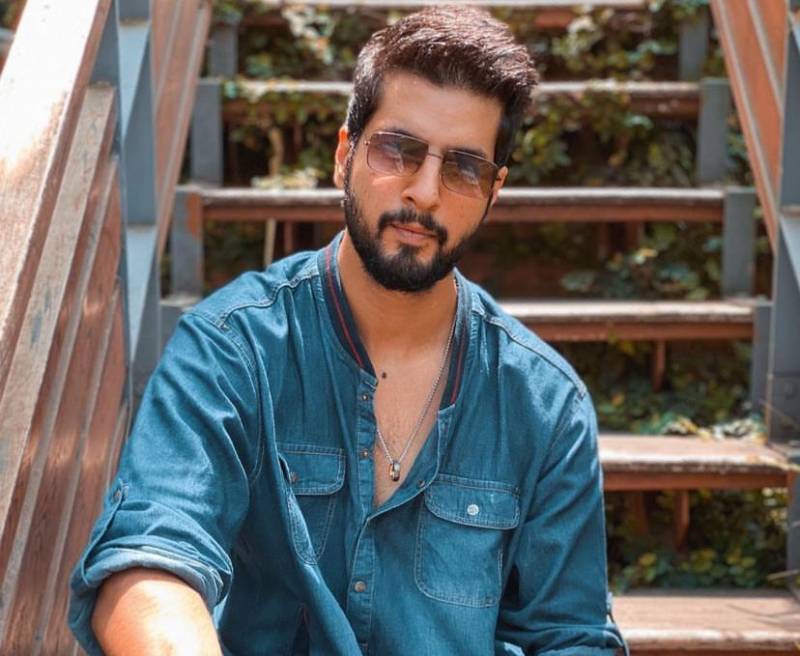 Pakistani singer Abdullah Qureshi has announced that he has quit music for “religious reasons”. In a statement, the singer said he will only take campaigns that align with his religious values from now on.

Taking to Instagram, Siddiqui wrote, “I know I’ve been lost since a long time and I have received a ton of messages in this time asking about where I have been. i was on a break, pressed the pause button for a while and took this time to find who I was, where I’m headed and who do I want to become.”

“I want to take a moment to announce my exit from the music industry as I have decided to stop doing music as a full time profession. I took this decision purely because of religious reasons.”, he added.

“I’m satisfied with this decision and I’m on my way to find the real truth and I pray that Allah makes this new journey easy for me. This means that I will no longer be performing concerts or appearing in ads anymore and I would appreciate if I’m not contacted for those,” Qureshi wrote.

The Tu Aaja singer concluded by sending love and prayers for all the followers and fans that supported him over the years.

Pakistani singer Abdullah Qureshi and his wife Sadia Subhan have welcomed their first child, a baby girl. Taking to ...