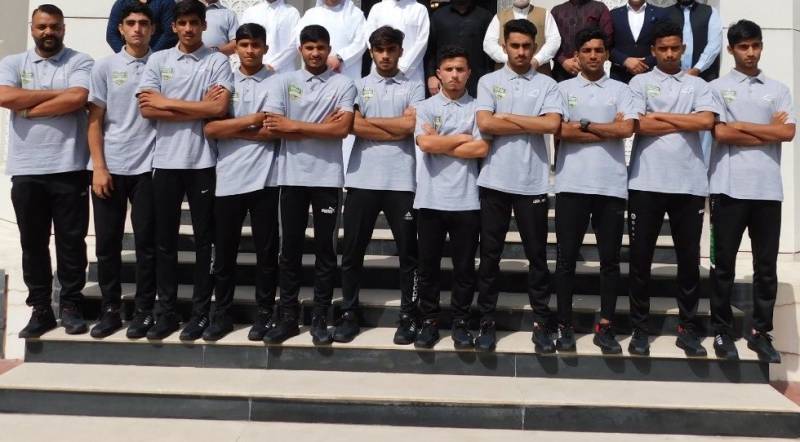 ISLAMABAD – A team of 10 young Pakistani footballers is all set to take part in the Street Child World Cup 2022 in Doha, Qatar, this week.

The fourth edition of the competition is being organized with a non-profit organization Street Child United in partnership with Qatar Foundation from the 7th – 15th October 2022.

Ahead of the FIFA World Cup 2022, 28 teams, from 24 countries, will represent street children across this globe at the Street Child World Cup 2022. 13 girls team and 15 boys team will come together to participate in an international football tournament, a festival of arts and a congress, to champion the rights of underserved children worldwide, said the NGO.

It is for the third time that Pakistan is participating in the event. The South Asian country qualified for the final round in 2018 edition but lost the title to Uzbekistan.

The team includes players from Balochistan, Khyber Pakhtunkhwa, Punjab and Gilgit-Baltistan and they were picked after a yearlong trial procession.

An official of the NGO said that the families of the selected young players were also given stipend during the trial process as most of them work at different places.