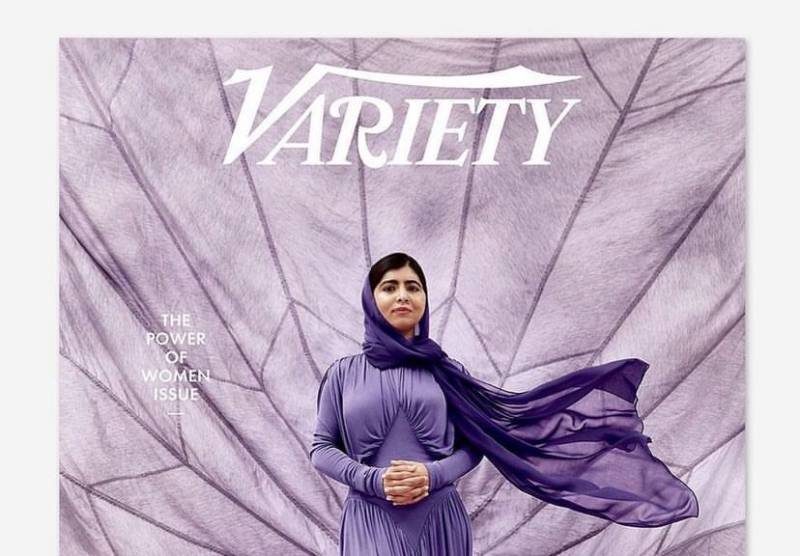 Malala Yousafzai has joined Pakistan's official Oscar entry, Joyland, as an integral part. According to Variety, the country's youngest Nobel prize laureate will be taking charge as the film's executive producer.

Joyland, an internationally acclaimed Pakistani film, is thriving with its recent Oscar nomination submission and now the Nobel laureate has jumped aboard.

It is pertinent to mention that Malala has her own film and TV production company, Extracurricular Productions.

'"You’re often told in Hollywood, implicitly or explicitly, that the characters are too young, too brown or too Muslim, or that if one show about a person of color is made, then that’s it — you don’t need to make another one. That needs to change."

Thank you @journomanori for a wonderful profile in @variety and taking the time to talk to me about my production company, Extracurricular, @strangerthingstv and my vision for a new Hollywood.

The film has been written and directed by Sadiq and produced by Apoorva Guru Charan, Sarmad Sultan Khoosat and Lauren Mann. The film’s ensemble cast includes debutantes Ali Junejo, Alina Khan, and Rasti Farooq alongside some of Pakistan’s beloved and respected actors like Gilani, Sania Saeed, Sohail Sameer and Salmaan Peerzada.

Malala Yousafzai – the youngest Nobel Peace Prize winner –  is not just an author, an activist but ...