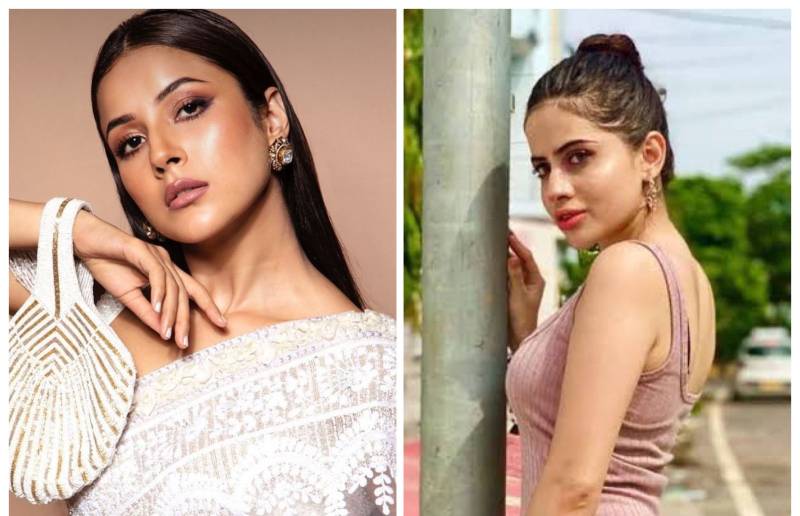 Bigg Boss 16 is receiving a lot of backlash over the presence of Sajid Khan. However, Shehnaaz Gill broke her silence and landed her support for Khan.

But, Uorfi Javed is among the rare celebrities who are speaking up against the Humshakal actor. Reacting to the fiasco, Javed took to her Instagram story and wrote,

“Big boss why would you do that? When you support s*xual predators, you’re actually telling them that it’s ok what we they’ve done. These men need to know this behaviour is not okay and they cannot get away with it!”

Moreover, the fashion icon swrote, “If women like Shehnaaz Gill, Kashmera Shah are free to support a s*xual predator, I am free to criticize him and both of them too.”

Bigg Boss 13 fame Shehnaaz Gill has mastered the art of leaving the fans awestruck with her beauty. But, this time ...