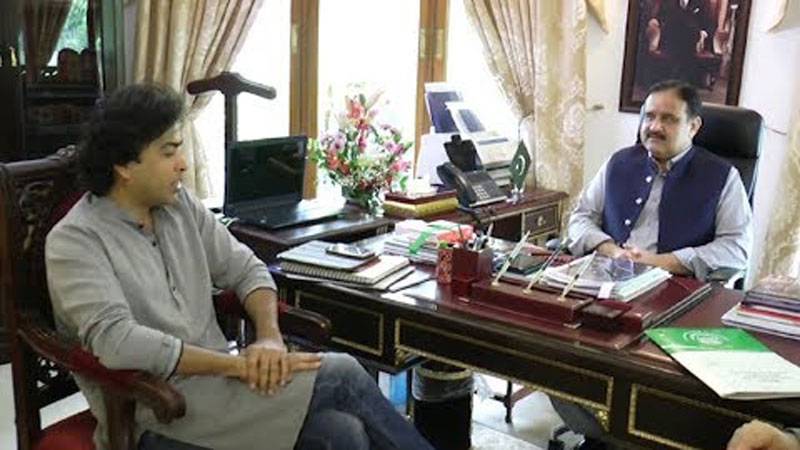 The chief minister said the Punjab government had introduced reforms in the education sector. Giving detail of his government's efforts, Usman Buzdar said that syllabus was being modernized and huge funds had been provided to schools to meet their needs.

He said that e-transfer policy had been introduced, which had provided a facility of online transfer to teachers. "This step has helped maintain transparency, merit and saving of time," he added.

The CM said that imparting quality education in schools and colleges was an important agenda of the government. He said that district-level schools would be made centres of excellence and cooperation of Zindgi Trust would be welcomed in this regard.

He said that southern Punjab schools were being transferred to solar energy as it was a beneficial investment to secure the future of the country. "This programme was being moved forward speedily keeping in view its importance," he added.

He said that Insaf Afternoon school Programme was an innovative project of Pakistan Tehreek-e-Insaf (PTI) government, which would help educate out-of-school children.