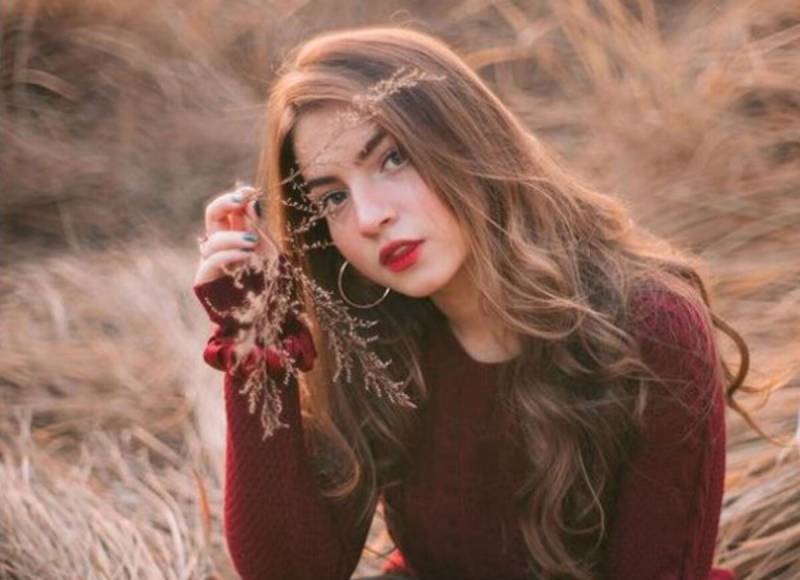 The ‘Pawri' girl Dananeer Mobeen has many jewels to her crown, but lately, the 19-year-old influencer has been more visible than any other celebrity in Pakistan.

From the new viral improvisation of her famous Pawri to socialising with the industry's bigwigs, Dananeer is again in the limelight as she sings a heartfelt rendition of the Bollywood song Agar Tum Sath Ho.

Turning to her Instagram handle, she posted a video of herself as she played the guitar and sang her heart out.

She captioned the post, "Of missed chords and incorrect lyrics. I learnt this in a few hours, but here’s an impromptu cover, Trying my luck with a Ukulele, excuse any mistake -Agar tum saath ho- @arijitsingh and @therealalkayagnik."

Leaving her admirers enthralled with her melodious voice, the Pawri girl was praised in the comments.

Earlier, Dananeer was also spotted singing along with Aashir Wajahat at Shazia’s birthday bash. The video spread like wildfire and fans were not fond of it.

Alongside the criticism on her wardrobe choices, a lot of keyboard warriors mocked her singing skills as they believed that she was just lip-sing.