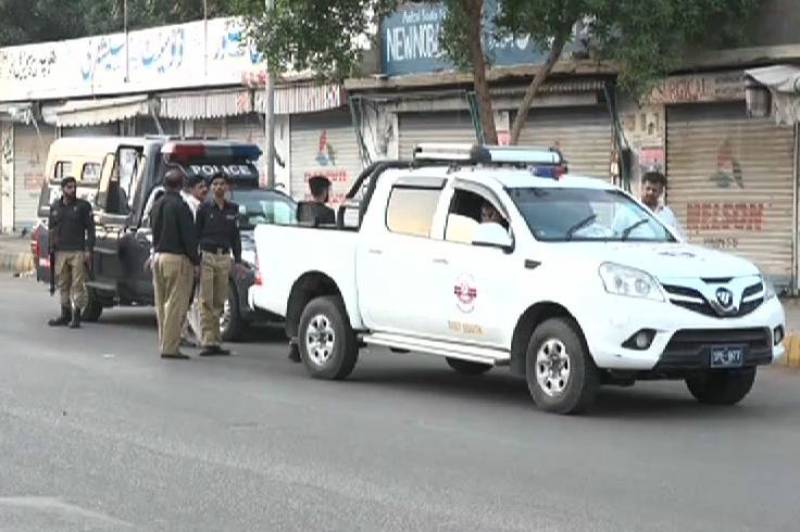 KARACHI – One person was killed and another injured after policemen opened fired near Karachi’s Techno City on Friday over suspicions of a robbery, local media reported.

The two victims are reportedly passer-bys while the DIG said that the cops of the Mithadar Police Station opened fired on civilians deeming them alleged suspects.

The three alleged police suspects have been arrested and being interrogated by the officials.

Sindh Chief Minister Syed Murad Ali Shah has also taken notice of the firing incident and summoned a report from the provincial IG.