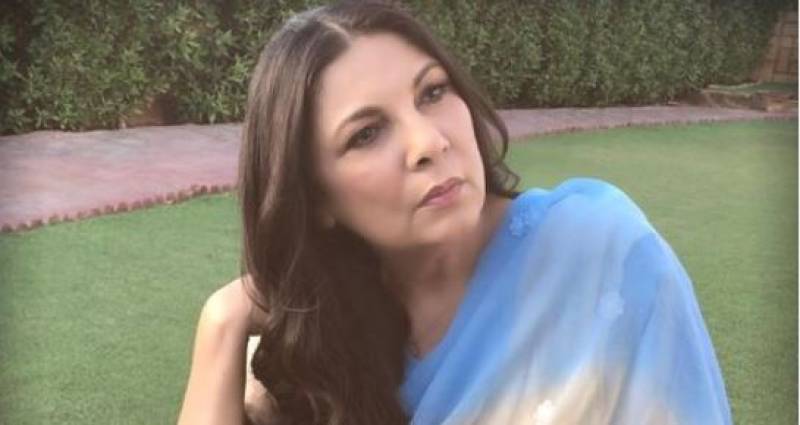 Breaking the stereotypes and addressing taboos is a challenging role for any actor or producer, but when it comes to Pakistani actress Sakina Samo, it becomes an easy task.

The Deewarain actress is now excited about her directorial debut Intezaar slated to release in cinemas in Pakistan on August 19, as confirmed by the director.

The seasoned director's project was initially billed for a March 2020 release. However, owing to the COVID-19 pandemic, it was halted. Intezaar made its way to the Harlem Film Festival and one of the leading roles in Intezaar bagged the Harlem International Award for their performance in the film.

Samo stated, "All our dreams can come true if we have the courage to put in effort to show our dreams to others. Covid may have brought the world to a halt. But the world stood still and took the blow and fought back. By the grace of God - now things are relatively normal, cinemas are back and films are doing good business too. Thanks to people’s resilience."

In another conversation, Samo shed light on her venture into the direction, “I had curiosity and an imagination that best expressed itself when I was in the director’s chair."

In 2011, Samo was awarded the Tamgha-e-Imtiaz for her contributions to the Pakistani entertainment industry.

Actor Saba Qamar and singer Bilal Saeed have received a lot of heat for filming their latest music video 'Qabool' at ...