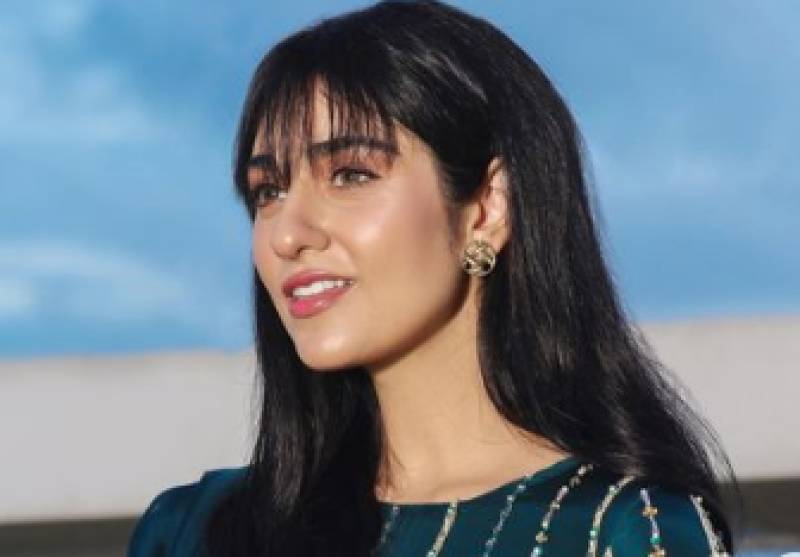 The drama is directed by Amin Iqbal, and produced by Momina Duraid. Written by the acclaimed author Qiasra Hayat, the plot revolves around curses, hopelessness, and destruction. According to media outlets, Khan will be seen in the lead role as the antagonist.

Social media outlets of the series recently made the posters officials also sharing enticing pictures of the cast.

Sarah Khan is a revered Pakistani actress known for her bubbly personality currently starring in the drama serial Hum Tum. Her recent project Raqs e Bismil also made headlines for its epic cinematography.

Talha Chahour is an upcoming Pakistani actor known for his supporting roles and previously making an appearance in Jo Bichar Gaye. The enthusiastic actor also performed in theatre to ace his skills.

Sarah Khan is listed among the best actresses in the Pakistani showbiz industry owing to her charm, dedication, and ...