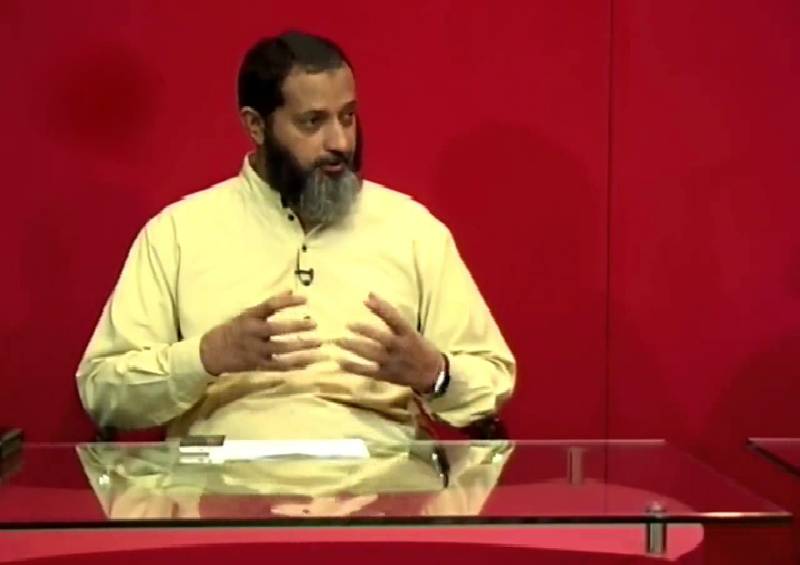 LAHORE (Web Desk) - The counter terrorism department of Punjab police held an assistant professor of the University of Punjab over his alleged links with a banned outfit.

The CTD team raided a house in Raza Block, Allama Iqbal Town on Sunday night and arrested Ghalib Atta of Institute of Administrative Sciences, PU. He was shifted to unknown location.

Sources said the 48-year-old was nabbed for his possible links affiliation with a banned outfit in Punjab, NNI reported.

The law enforcement agencies also searched the house and car of Ghalib Atta.

A university spokesman confirmed the arrest; however declined to comment over the reasons behind it.