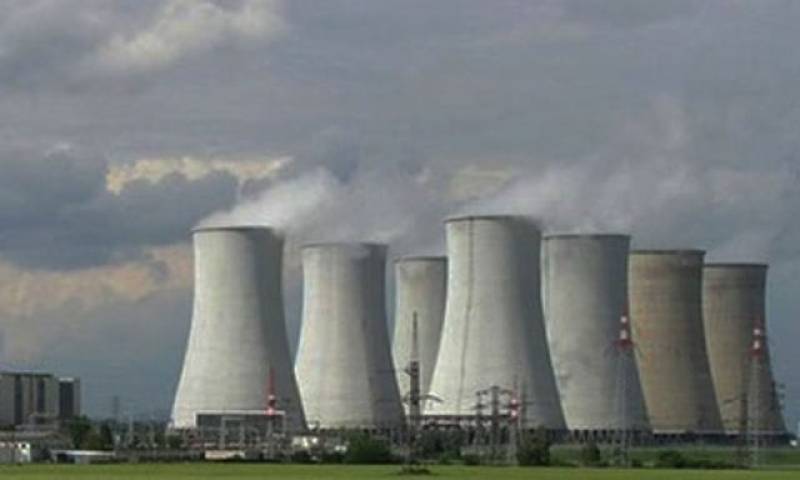 The remarks were made by Head of IAEA's Nuclear Security Division Abdul Aziz Raja Adnan during a visit to Karachi Nuclear Power Plant. He described the measures taken by Pakistan in consistent with the IAEA's recommendations.

A delegation of IAEA headed by Raja Adnan was on a visit to Pakistan to further strengthen the ongoing cooperation between Pakistan and the nuclear watchdog.

Meanwhile, in a statement, Foreign Office Spokesperson Dr Muhammad Faisal said Pakistan has undertaken a range of measures to strengthen the nuclear security.

He said Pakistan is actively participating and contributing in IAEA's efforts to promote nuclear security.