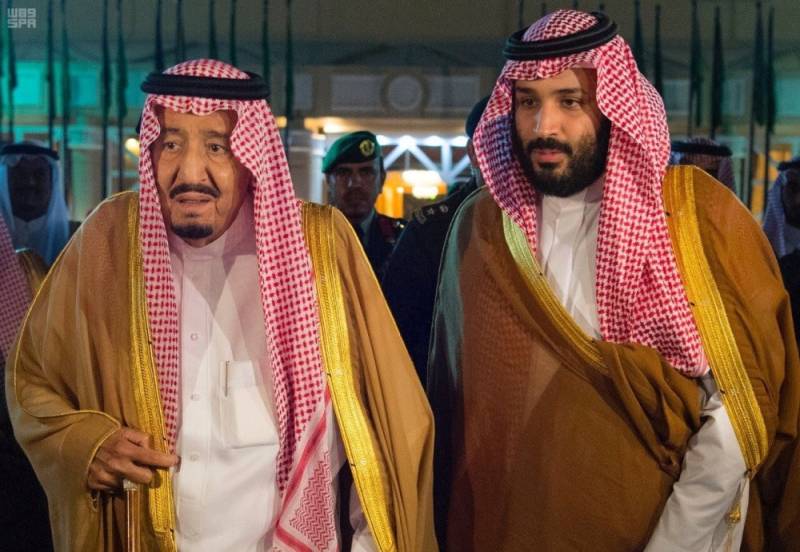 In their messages, the King and the Crown Prince extended their deepest condolences and sincere sympathies to the president and the family of the late Pakistani leader.

Jamali, who passed away at the age of 76 on Wednesday, served as the Pakistani premier from November 2002 until June 2004 during the tenure of President Pervez Musharraf.

He resigned over differences with Musharraf. Jamali was born on Jan. 1, 1944, in Pakistan’s southwestern Baluchistan province and served as the chief minister of the province three times.