Days after Sialkot lynching, a woman burnt alive in another Punjab city 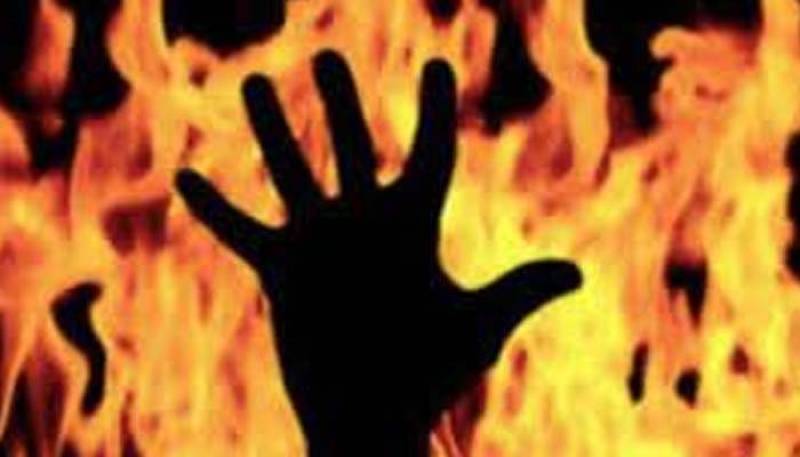 FAISALABAD – A woman was set on a fire for refusing to pay extortion money for setting up a stall at a local bazaar in Sargodha in a violent incident days after a mob lynched a Sri Lankan national and set his body on fire in Sialkot.

Police said that the gruesome incident occurred at “Mangal [Tuesday] Bazaar” following an altercation between the suspects and the victim.

The woman has been shifted to DHQ Hospital with burn injuries. She said that some influential people of the area took money from people for setting up their stalls at the bazaar.

Sri Lankan citizen Priyantha Kumara, who worked at a factory in Sialkot, was beaten to death and his body was burnt publicly by a mob over the allegations of blasphemy.

So far, police have arrested over 230 people in the case and filed reports against 900 workers of the garment factory, Rajco Industries, in Sialkot.

ISLAMABAD – Prime Minister Imran Khan Tuesday vowed that nobody will be spared resorting to violence under the ...