Why do the NAB cases face delay? Top Court takes notice of prolonged detentions of suspects 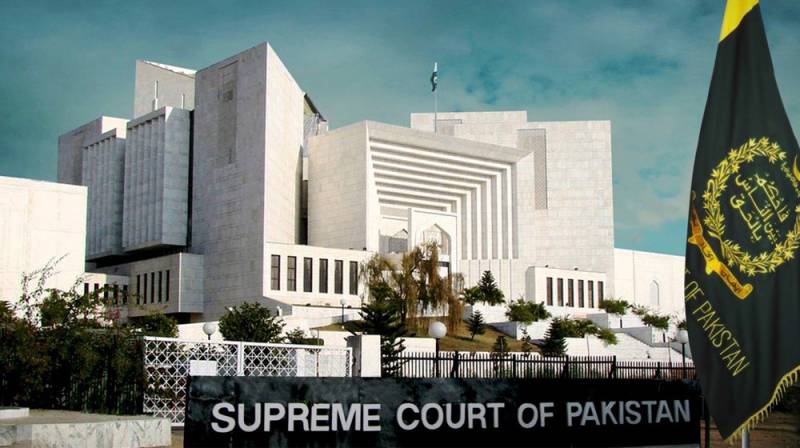 While hearing bail plea of Punjab’s former director food Muhammad Ajmal, the top court directed the Lahore accountability court to submit reasons behind delay in trial and inquired about the time required to record statements of 38 prosecution witnesses.

The apex court asked the reason that why do the NAB cases face delay?

Justice Umar Ata Bandial remarked that instead of arresting the suspects other methods can also be used by controlling their passports, bank accounts and properties.

The court said that keeping suspects under custody for long time will be injustice.

The prolonged detentions can only be allowed if release of the accused is likely to affect the society or the trial, the court remarked.