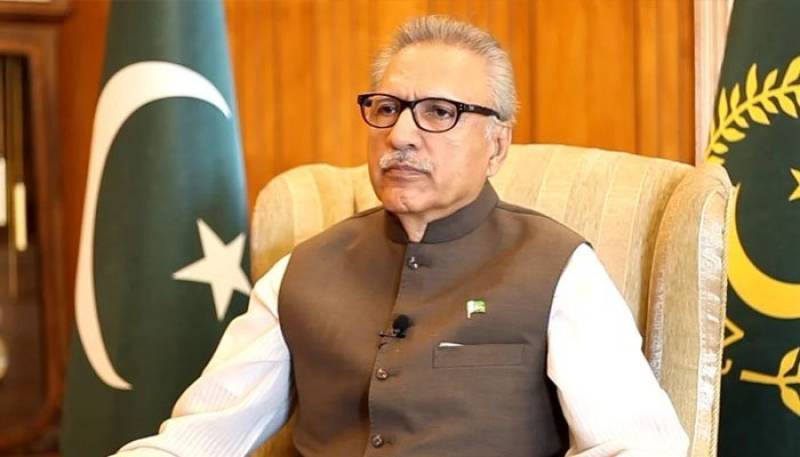 ISLAMABAD – President Arif Alvi on Wednesday called for early closure of business markets across the country, saying the move would save energy in the cash-strapped country.

The president told media that he gave the proposal to cut use of electricity in the country to Finance Minister Ishaq Dar in a meeting.

Earlier in the day, Dar called on President Dr Arif Alvi to brief him on the overall economic situation of the country, and the steps taken by the government to provide relief to the most vulnerable segments of society.

Various matters concerning to finance, economy and rehabilitation of flood affectees were also discussed during the meeting.

The proposal comes as the government finding ways to enhance generation of cheap electricity as the energy import bill exorbitantly touched $27 billion.

Another ‘shock’ for power consumers as NEPRA jacks up electricity charges