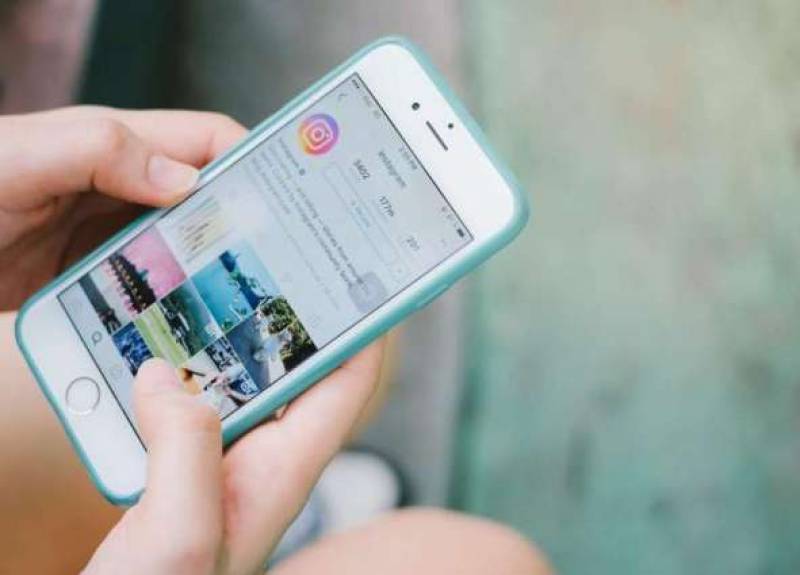 ISLAMABAD - Minister of State for States and Frontier Region Shehryar Khan Afridi informed the National Assembly that the present government had given a national anti-narcotics policy to check the menace of drug abuse.

Responding to question during Question hour, he said a “Zindagi App” had also been launched to create awareness amongst the youth about the hazards of narcotics.

The Minister also sought the help of parliamentarians to create awareness among the people against the drug.

He said that the Ministry of Narcotics Control was conducting lectures, seminars and aired programs on TV, radio and arranged walks to create awareness against drugs.

He said that the “National Drug Use Survey” was carried out in 2013 and a fresh survey was underway and likely to be completed in 2020.

Anti Drug Awareness chapter had also been included in the 9th class English subject of Punjab Curriculum and Textbook Board, Lahore. Moreover, the government of Sindh had included drug awareness lessons from class 6-12. However, the response from the government of Balochistan was still awaited.

A meeting of the Federal Minister for Narcotics Control with the owners of 24 private schools system was held on September 11, 2019, for creating awareness among the students in schools against the menace of drug use and its harmful effects on life.