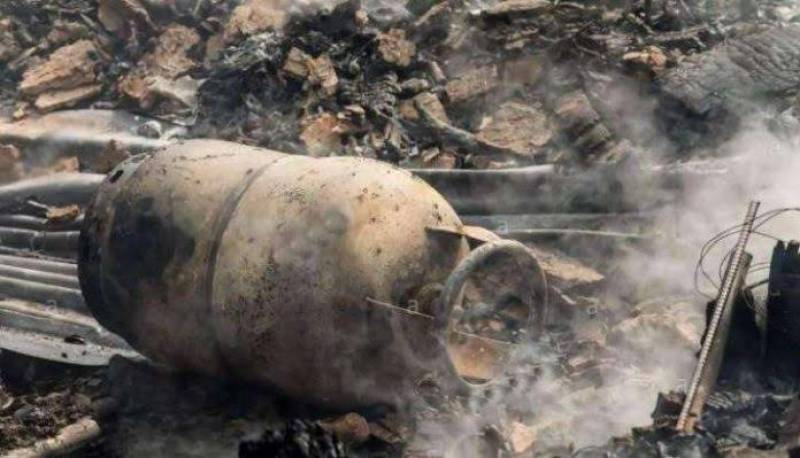 PESHAWAR - At least five people sustained injuries in a gas cylinder explosion in Peshawar on wee hours of Tuesday.

According to Rescue 1122, the explosion occurred in a flat at Afghan Colony road locality of Peshawar in which five people, including children, sustained burn injuries.

The explosion took place due to the out of order gas cylinder which exploded during the filling and was so severe that it shattered windowpanes of nearby buildings and spread panic in the area.

The rescue teams reached the spot after being informed and shifted the injured to a nearby hospital.