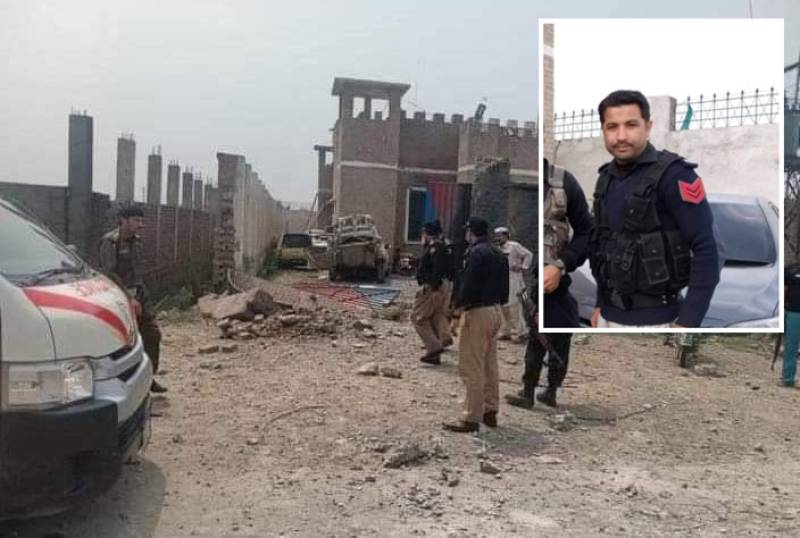 MARDAN – A police personnel was martyred and four others were injured after a blast hit a police station in Mardan, Khyber Pakhtunkhwa.

Reports in local media said the attack took place at the Chamtar police station on Nisata road at 11 in the morning. Rescue ambulances and medical teams rushed to the spot.

The injured were then shifted to MMC Hospital for medical treatment. 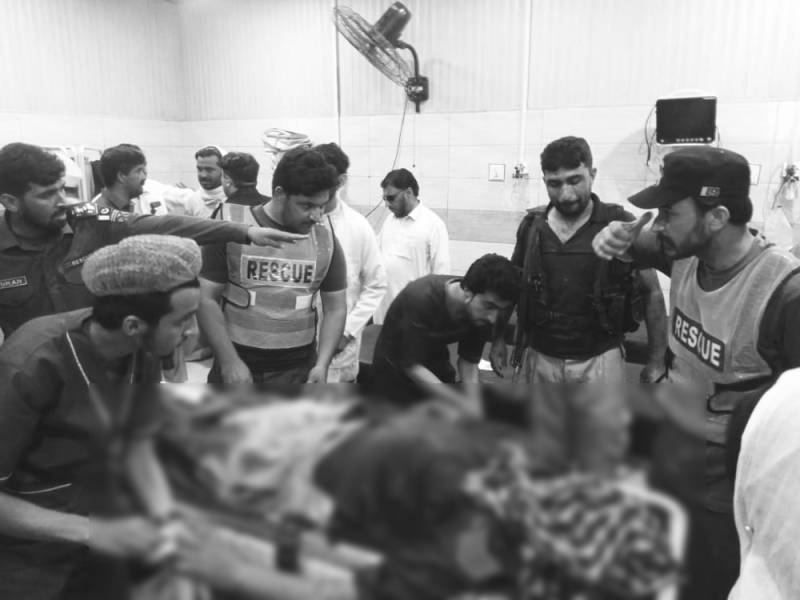 A senior official told local media outlets that an explosive device was planted near Police Station. The station in charge Maqsood Chawoki embraced martyrdom while two officers and two locals were injured in the terror incident.

The entrance of the police station and a mobile van were damaged in the explosion. Officials shortly cordoned off the area and started the search operation while Bomb Disposal Squad also called to determine the nature of the blast.

Following the incident, Prime Minister Shehbaz Sharif expressed concern over the rising incidents of terrorist attacks on police personnel in the northwestern region.

The premier directed to provide financial assistance packages to the families of the martyred police personnel and reiterated to provide every possible assistance to the KP government in addressing the law and order situation.

PESHAWAR – A powerful explosion hit a mosque during Friday prayers in northwestern province of Khyber Pakhtunkhwa ...