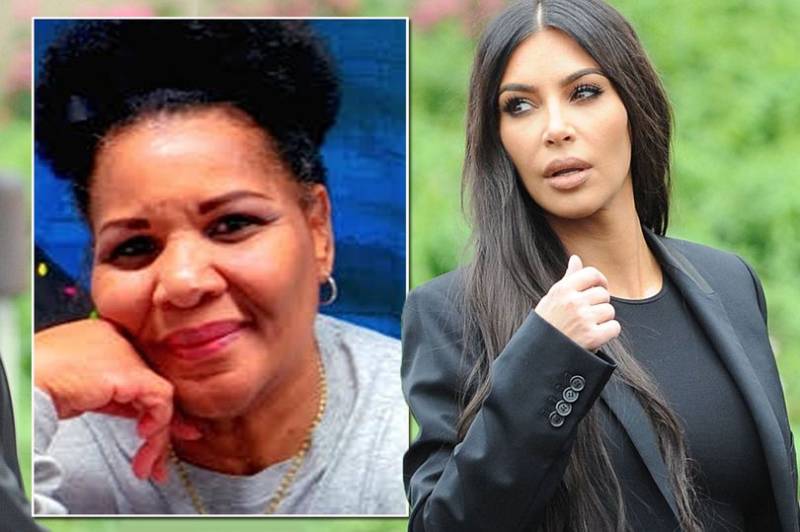 WASHINGTON DC - United States President Donald Trump has commuted the life sentence of Alice Marie Johnson,63 years old lady who was being jailed for more than 20 years because of a first-time drug offense.

Alice Johnson was released from federal prison hours after Mr. Trump's order, with footage showing her running toward her family, throwing her arms open wide and embracing them in front of a crowd.

Also, Kim Kardashian West will be meeting the lady she helped to free from prison.

Johnson had her life sentence commuted on Wednesday by President Trump after spending 22 years behind bars. Kim championed Alice's release with the help of her attorney, Shawn Holley.

Kim Kardashian will most likely be traveling this week to meet Alice, as the great-grandmother adjusts to life outside of prison. Ali has expressed her happiness to the reporters moments after bail and was very thankful to Kim. She felt as if her life was starting over again.

Previously, Kim visited the White House last week for a meeting with 45 about Alice's situation and prison reform in general.

Kim is hopeful of helping many unfairly sentenced people in the future also and says Alice is just the first one, many more to be helped.