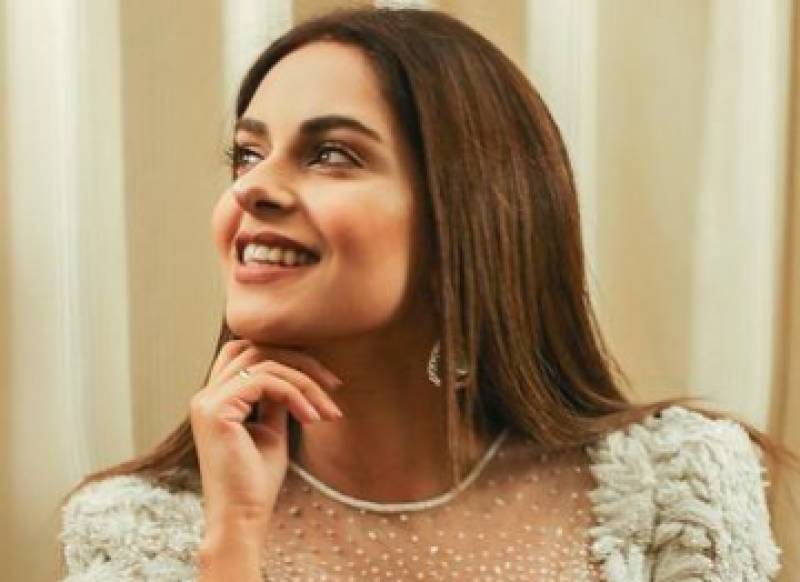 Amar Khan is a Pakistani actress and filmmaker who is known for her bold and trendy style.

This time around, the Dum Mastam actor shared her new stunning photos from her New York trip. She looks breathtaking in the photos.

Recently, Amar went to UK and America for the promotion of his film “Dam Mastam”.

She has worked in many popular dramas like Ghughi, Dil-e-Gumshuda, Qayamat, and Buddha. She graduated from BNU, Lahore as a filmmaker. She made her debut in 2018 with the role of Neelofer in a supernatural drama, Belapur Ki Deyan. She is the daughter of actress Fareeha Jabeen.