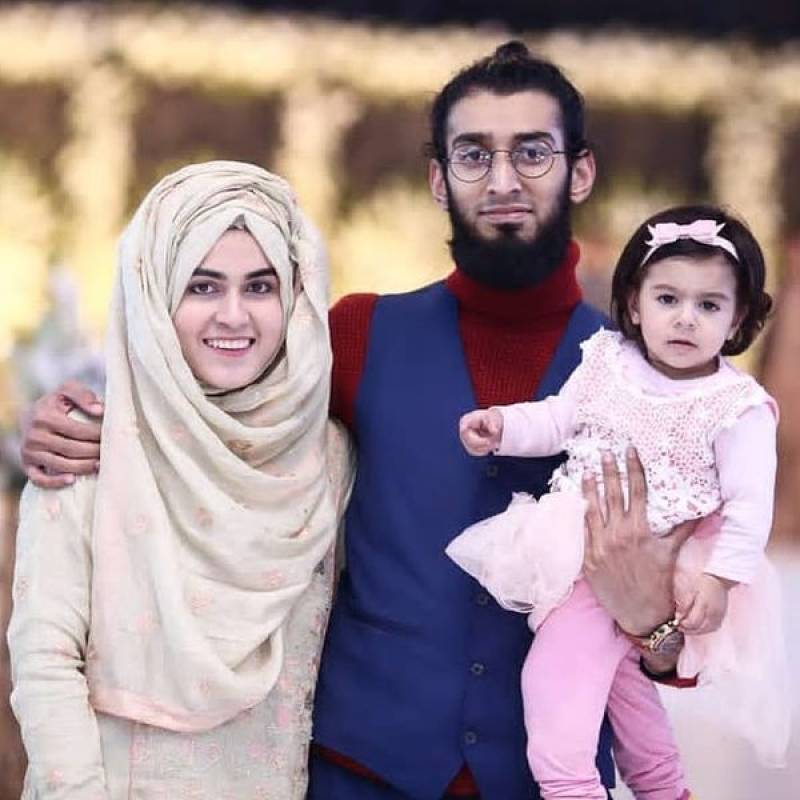 Popular Pakistani Youtubers Shomaila And Hassam Ali Awan have earned a spot in the hearts of the audience with their active presence on social media.

Now the news of their separation has the fans heartbroken as they part ways after being together for 10 years. They share an adorable daughter Husna Binte Hassam who often makes cute appearances on her parent's social media handles.

Delving into details about their breakup, Shomaila And Hassam dropped some posts indirectly referring to their breakup up on their respective Instagram handle.

Their taunting posts caught follower's attention and it became evident that there is some trouble in paradise.

Clearing the air, Hassam Ali Awan posted stories where he called out his wife on removing and blocking him and changing her name on the accounts. 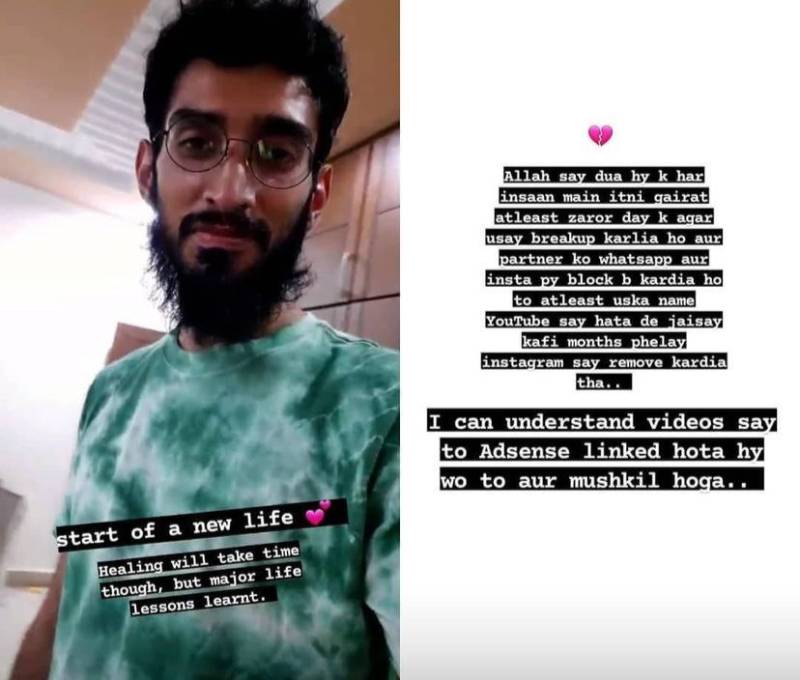 British-Pakistani model Sabeeka Imam has called it quits with model Hasnain Lehri. “And so this journey ...