Lawyer sentenced for misbehaving with judge 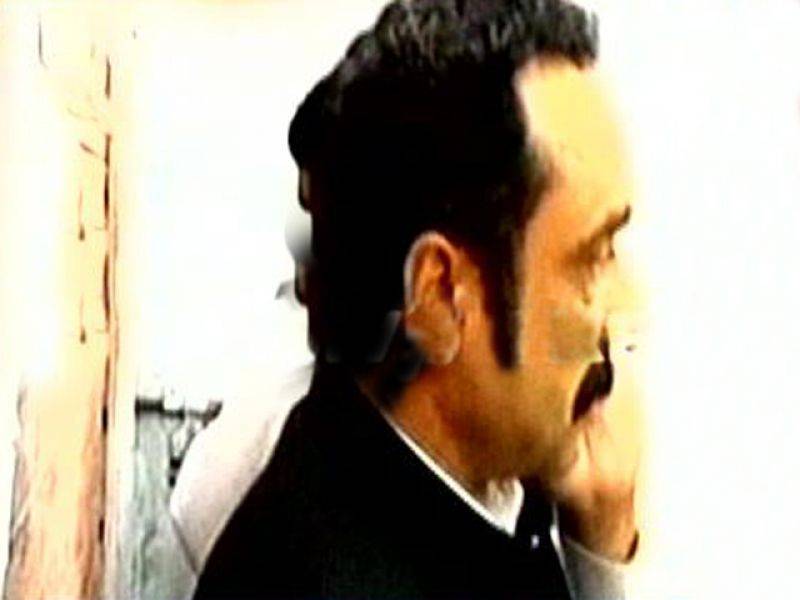 CHINIOT - A lawyer has been awarded one month sentence following charges of contempt of court in Chiniot.

The lawyer impeded proceedings in a court of Bhawana district of Chiniot and later ousted the civil judge from the courtroom with the assistance of other lawyers.

Taking action, the civil judge initiated contempt of court proceedings against him and issued arrest warrants announcing a one month jail sentence.