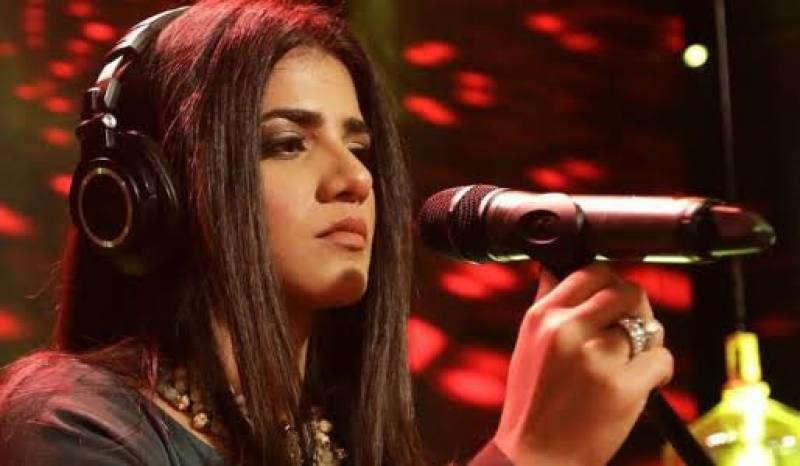 The Coke Studio singer claimed that “Real feminist gets down to work and wastes no time shouting for her ‘rights’.”

And as soon as the tweet reached the masses, it became a topic of debate amongst the netizens and many were disappointed:

Oh my god girl I actually like you, what are you doing??? 🤦‍♀️

According to people, QB’s words reeked of privilege:

So much wrong with this - where do I even begin? Your success is built upon a foundation of rights that women before you struggled for. Your success is because of the women who shouted for their rights which are now yours.

She also got slammed for her selective feminism:

Following the backlash, Balouch took to social media on Thursday night and mentioned a handful of women who she referred to while penning her previous tweet.

She said, “This one was for my Mom, my step mom, Shamim Akhtar, Anisa khan, Zahida Qazmi, Yasmeen Kanwal, Malala Yousafzai, Hajra Khan, women in armed forces and so many likes of these tenacious women who work everyday towards what they believe in.”

Balouch added, “Then the universe conspires the best plan.”