One killed, 40 injured as Karachi Express coaches derail near Rohri 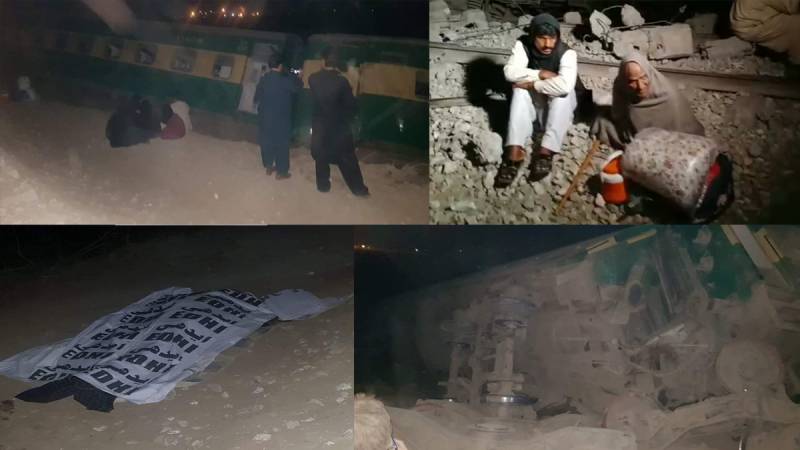 KARACHI – One woman was killed while several others were injured after nine wagons of the Lahore-bound Karachi Express derailed near Rohri in the wee hours of Sunday.

The train met the accident between Rohri and Pano Aqil. The Karachi Express departed Rohri junction and when the train reached near Sanghi nine of its bogies derailed.

The sudden accident created panic and harassment among the passengers. Initially, the rescue work was started on a self-help basis as there was no help at midnight. Later, Rescue teams and Pakistan Army troops arrived at the place of the incident.

LAHORE -  Lahore railway station got the first female officer as station manager in its history, a source close to ...

IG Railways while commenting on the mishap said the rescue operation has been completed and now officials are working to open the track for trains. The unfortunate accident was caused because of coupler failure, he added.

Meanwhile, Federal Minister for Railways Azam Swati has directed officials to report in 4 to 5 days and vowed strict action against those found guilty of negligence.

LAHORE – A lecturer of Dayal Singh College lost his life after his throat was slit by a stray kite’s string ...