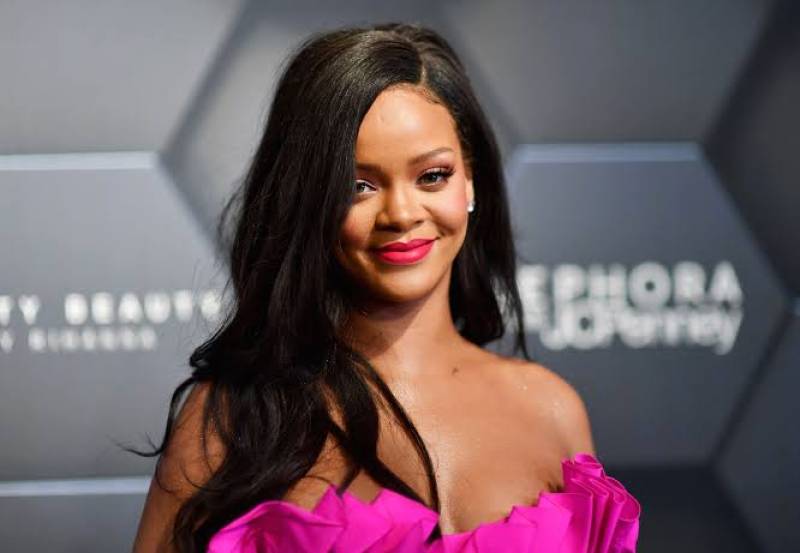 Rihanna apologised to the Muslim community on Tuesday after receiving immense backlash for using a song that featured a recitation from an Islamic Hadith for her 2020 Savage X Fenty fashion show last week.

“I’d like to thank the Muslim community for pointing out a huge oversight that was unintentionally offensive in our savage x fenty show,” she wrote on her Instagram Story yesterday. “I would more importantly like to apologize to you for this honest, yet careless mistake.”

She continued: “We understand that we have hurt many of our Muslim brothes and sisters, and I’m incredibly disheartened by this! I do not play with any kind of disrespect toward God or any religion and therefore the use of the song in our project was completely irresponsible!

“Moving forward we will make sure nothing like this ever happens again. Thank you for your forgiveness and understanding, Rih.”

Composed by a London-based producer Coucou Chloe, the controversial track titled “Doom” remixes audio that includes a Hadith which is about the signs of the Judgment Day and the end of times.

Muslims and non-Muslims alike took to social media and lashed out at the 32-year-old Fenty founder, accusing her of disrespecting the values of Islam.

The show debuted on Amazon Prime on October 2 and featured performances by stars such as Rosalia and Miguel alongside Lizzo, Demi Moore, Cara Delevigne, Bella Hadid and Willow Smith.