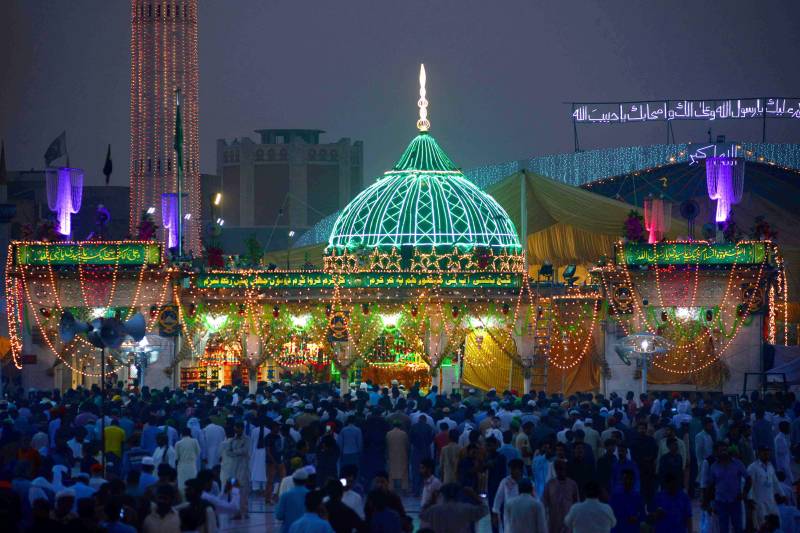 The Punjab government has made special security arrangements as security officials have been deputed on rooftops to ensure the peaceful and smooth Urs celebrations.

Containers have been placed at Bhaati Chowk, Kutcheri Chowk, Karbala Gamay Shah Chowk, whereas passages around the mazaar had been closed through barbed wires.

However, hundreds of thousands of devotees from all over the country reached here to pay homage to the great Sufi saint. Milk sabeels by milkmen have been set up where milk is being distributed among devotees and visitors.