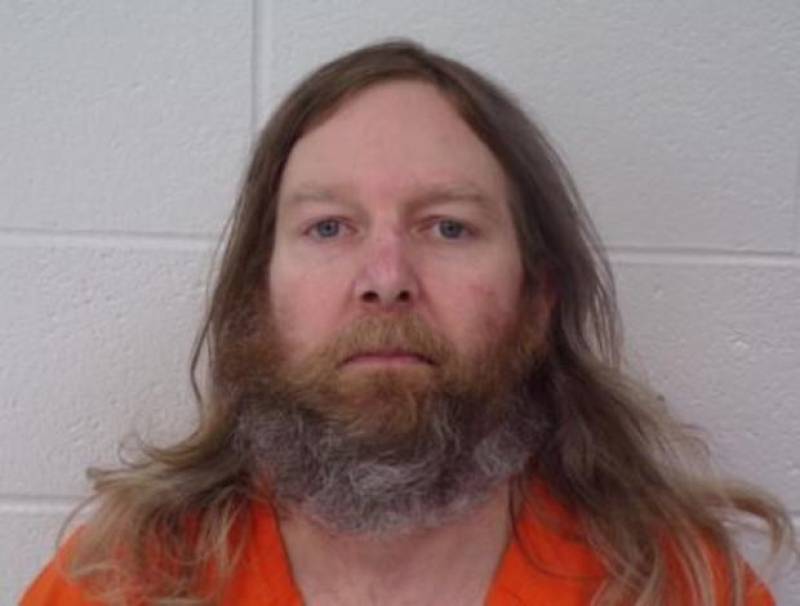 A man has allegedly killed his pharmacist brother for administrating Covid-19 vaccines to people in Maryland state of the US as he thought the government was giving poison to the public.

The 46-year-old suspect "wanted to confront" his brother "with the government poisoning people with COVID vaccines," reports said citing a charging document. "He repeatedly stated, 'Brian knows something!'"

Police said that the officers found Reynolds' body in a home with obvious trauma on September 30.

Later, the accused stole Reynolds' 2020 Lincoln and went to Ellicott City where he killed her brother, who was part of the government-run vaccination campaign, and his wife.

Howard County Police say West Virginia State Police arrested him without any confrontation and recovered a gun inside the car.

NEW DELHI – India’s top court has approved a decision made by the federal government to pay 50,000 rupees ...