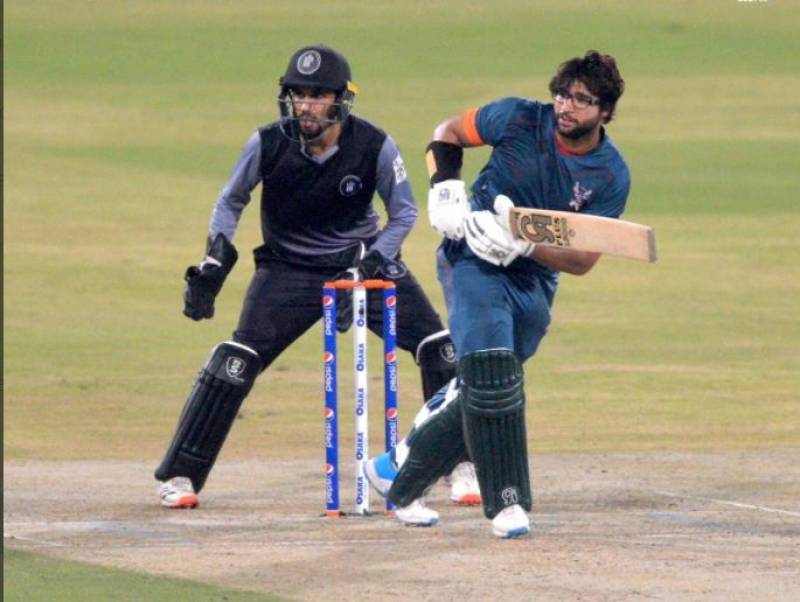 Balochistan openers Abdullah Shafiq (28 off 24) and Abdul Wahid Bangalzai (14 off 15) provided the side an impressive opening stand. After Bangalzai’s dismissal, Imam-ul-Haq came on the crease and thrashed unbeaten 64 runs.

Amad Butt smashed the winning shot to earn the last over win against KP.

Earlier, Balochistan won the toss and decided to bat first.

KP had set a target of 156 runs for Balochistan in the crucial match. Opening pair – Aamer Azmat and Israrullah – could not take a good start as KP lost two early wickets.

After Mohammad Rizwan was sent to the pavilion at 17 runs, Sahibzada Farhan held the reins and helped team to post a fighting total.

Farhan made 78 runs off 45 before he was removed by Junaid Khan. Fakhar Zaman and Mohammad Wasim Jr scored 12 runs each.