Sanctions against Pakistan not under consideration, says Mark Toner 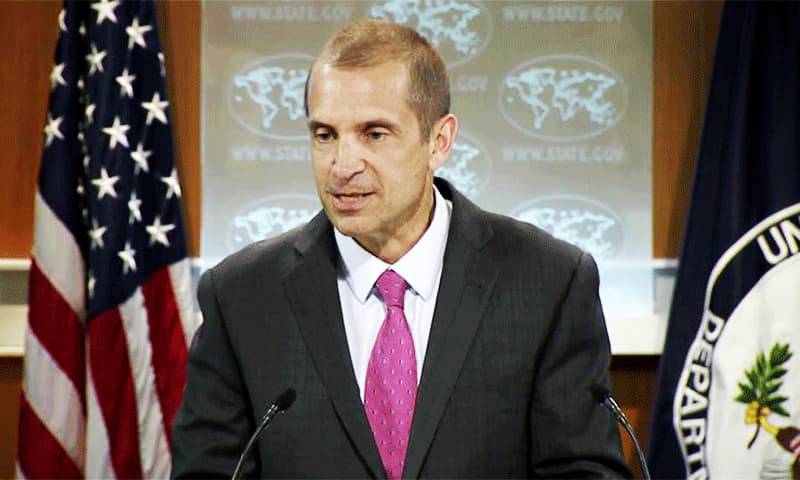 In his daily press briefing, Deputy Spokesperson of US State Department Mark Toner said Washington has been encouraged by steps of Pakistan against terrorist groups along its border with Afghanistan.

He said there are no suggestions of any kind of sanctions against Pakistan.

“The query was whether we’re looking at sanctioning Pakistan. No. The answer is that we’re working with Pakistan, we’re taking in our concerns clear that they necessitate to depart after all the terrorist groups that are operating or seeking safe harbor on their land.

And that’s been our clear objective for a long time now. We have seen progress, but we need to find out more,” he stated, while replying to a query.