What exactly do we celebrate on the Defence Day? 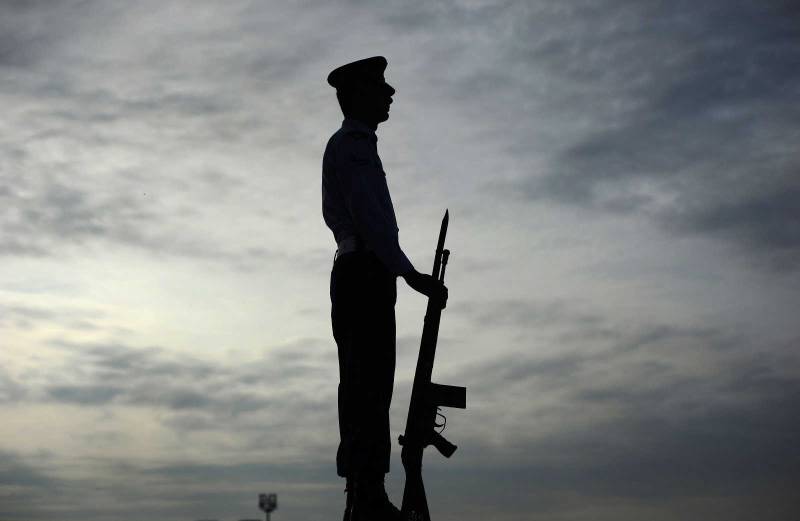 6th 7th and 8th September are historic days, days every Pakistani can be proud that our nation did something that few in history have ever achieved. The days an ant stood up to an elephant. We defended our way of life against an all out attack by a much larger and better equipped army. It is therefore essential that each and every Pakistani should know the true meaning of Defense Day.

It is sad that many in Pakistan dismiss the great sacrifices the brave men of the Pakistan Armed forces made under the propaganda of what underwent at Gibraltar. They taint the glorious memory of our soldiers by saying India was correct to open all out war against Pakistan. A war which caused thousands of casualties, with many more likely to happen if the Pakistan Army hadn’t stepped up.

To say that the celebration of Defense Day is a waste is a gross misstatement to say the least. Imagine a Pakistan without Lahore or Sialkot, both of which are economic hubs of the country. The devastation it would have caused on the economy. If, on that day, Pakistan hadn’t been able to defend itself, we would be sitting in a far worse off country. A country where poverty would be even higher, facilities even more strained.

Defense Day is to celebrate all that is great in this country. It honors the sacrifice of not just those in 1965 but rather those in the entire history of this nation who have devoted sweat and blood for us. Those brave few who did not care for the might of the enemy, they put faith in their belief in Pakistan.

We must not forget that on the 6th of September 1965 an Indian Commander was reported to have said “We’ll be having tea in Lahore”, while beginning his attack on the Wagah Border. It was the brave sacrifices of our soldiers that prevented this from happening.

It is this nationalism that is celebrated on 6th September. A nationalism which says put the benefit of the nation and those around you before your own. A type of thinking which we need more then ever in these perilous times. An approach that may be our only real hope of tackling the menace that is extremism. So if anything can be said about our Defense Day celebrations, it’s that we aren’t doing enough.