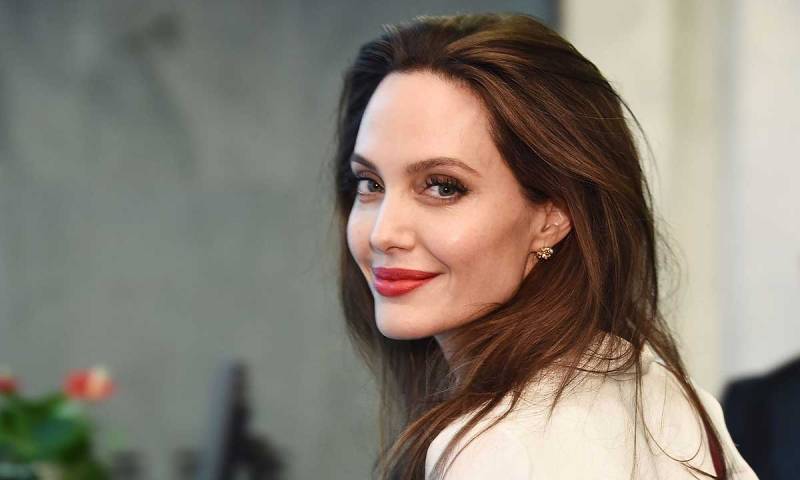 Helmed by  first-time director Sahraa Karimi, the plot of the movie revolves around the lives of three Afghan women from distinct social backgrounds, and the tough choices they will have to make. The film premiered at the Venice Film Festival on Friday, reported Variety. 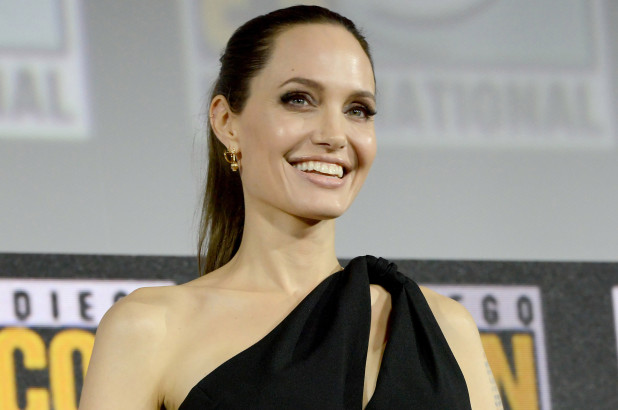 “Every film made in Afghanistan is a triumph against the odds,” Jolie said. “At a time when the future of Afghanistan is hanging in the balance, it reminds us of all that is at stake for millions of Afghan women, who deserve the freedom, independence and safety to make their own choices – in their own homes, and throughout society as a whole.” 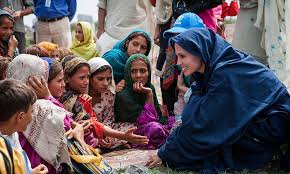 The film houses an entirely local Afghan cast and crew. And it was produced by female producer  Katayoon Shahabi.

Karimi said, “We would like to thank (Venice chief) Alberto Barbera and the Venice festival for inviting my movie and giving me a platform to bring attention to the issues my country is facing – in particular, the need to guarantee fundamental women”s rights in Afghanistan. Gender equality enables a country to gain prosperity and is fundamental for global peace.”