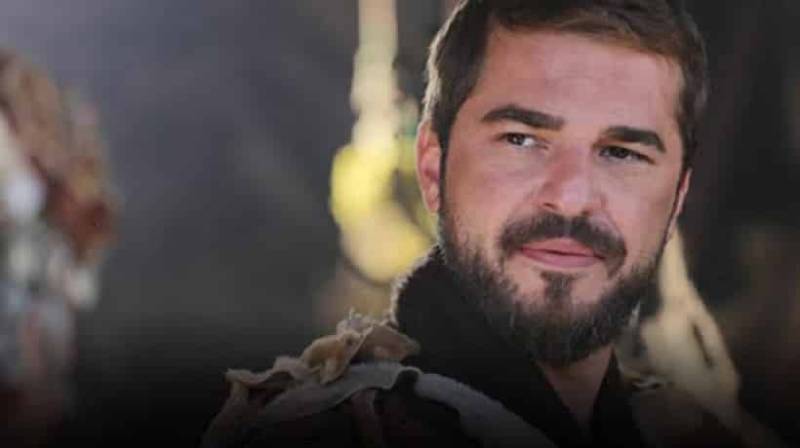 Turkish star Engin Altan Duzyatan, essaying the lead role in Dirilis: Ertugrul, is all set to visit Pakistan on October 9.

During his trip, Engin will be meeting his fans in Lahore, Islamabad and Karachi.

The actor will interact with the audience by having Q&A sessions on stage.

Ertuğrul has been all the rage in Pakistan since the moment it went on air and the love for the drama and it's cast continues to grow everyday!

The action adventure serial full of sword fights, has experienced such a meteoric rise in popularity in the country and has been smashing television records. The series is still #1 in Pakistan on Netflix and has become a phenomenal worldwide hit.

The mega-hit series is currently running on Pakistan Television (PTV) with Urdu dubbing.