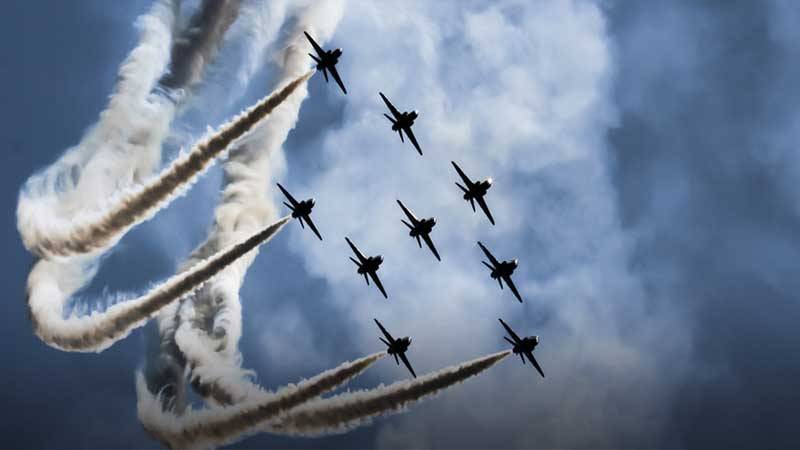 ISLAMABAD – Air Force Day is being observed with national zeal on Tuesday (September 7) to commemorate the valour of the defenders of air space of the country against Indian aggression in the September 1965 war.

Every year on September 7, Air Force Day is celebrated across Pakistan to rekindle the memory of the 1965 battle. The fearless Pakistani pilots, with limited resources, not only annihilated Indian air aggression but also inflicted a humiliating defeat on the arch-rival through unprecedented skill in warfare and insurmountable courage.

A tribute to the bravery and courage of the valiant air worriors of PAF - highlighting the events of air battle of 07 Sep, 1965 (Episode 8)https://t.co/C3oVGvUovf pic.twitter.com/WPeAmaA8No

September – Air Force Day – also raised the status of the Pakistan Air Force in the comity of nations as a great air force with impeccable skills and dexterity.

A number of wreath-laying ceremonies will be held today at the graves of the 1965 war heroes while the city roads have already been bedecked with banners and streamers showing solidarity with the Armed Forces and acknowledging the great feat of brave soldiers who defended the sacred frontiers of their country with exemplary mettle. 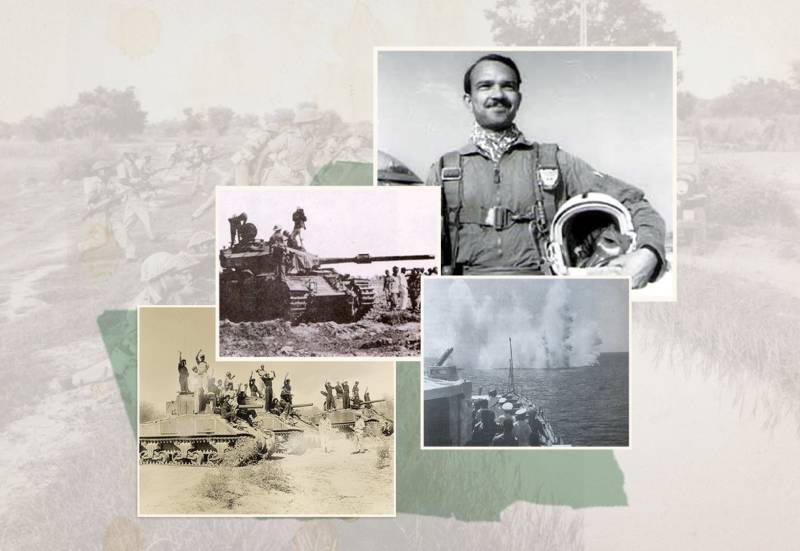 PAF’s ‘Little Dragon’ destroyed the first four Indian fighter jets in the first 30 seconds while the fifth became his victim within the next 30 seconds. He claimed 11 kills in a day and became history’s only jet ‘ace-in-a-day’ in one hundred years' history of the World Aircraft.

He was deservedly bestowed with Sitara e Jurrat (SJ) for his dexterity and eagle eyes action.