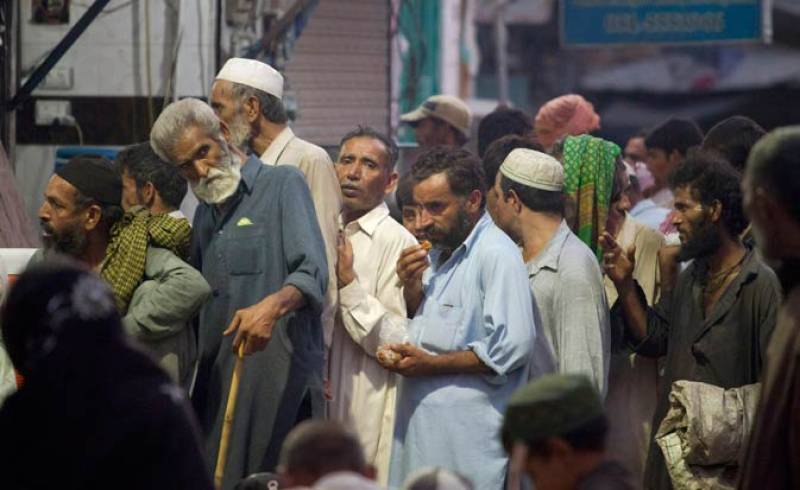 KARACHI – A recent survey by research company IPSOS Pakistan has revealed that nearly 73 percent of citizens believe that Pakistan is generally headed in the wrong direction.

At least 1,000 people from all over the country participated in the latest survey which was conducted n the third week of March.

Inflation has also become the most troublesome issue for Pakistanis, as two-thirds of survey participants have described the current economic situation as bad with increasing skepticism about any betterment in their conditions.

Nearly 23 percent found nothing wrong in the policies of the PTI government while around 70 percent expressed concern.

ISLAMABAD – A new Ipsos survey depicts almost 49% of Pakistanis believe the federal government is responsible for ...

The 38 percent of the participants expressed disappointment over any improvement in economic conditions in the next six months while 29 percent viewed the next six months to bring some good news on the economic front. 33 percent maintained their moderate perspective on this.

38 percent in Khyber Pakhtunkhwa remained disturbed by inflation. In Sindh, 31 percent found inflation as the biggest problem. Similarly, in Punjab 31 pc considered an increase in prices as the biggest problem. In Balochistan, 30 pc were found frustrated with overcharging, while an equal percentage of the people questioned, said they were concerned over unemployment.

ISLAMABAD – The National Electric Power Regulatory Authority (Nepra) on Wednesday approved a hike of Rs0.64 per ...